According to a new research report from the Internet of Things analysis company BergInsight, by the end of 2020, the global installed capacity of smart street lights reached 16.2 million. 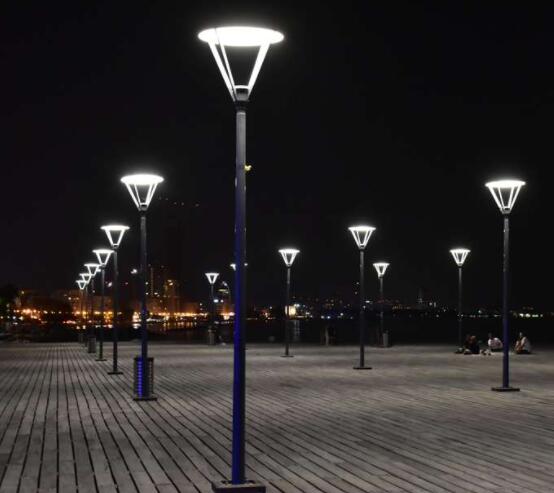 By the end of 2025, the installed capacity will reach 48.8 million, with a compound annual growth rate (CAGR) of 24.8%. Europe is the leader in adopting smart street light technology, accounting for 35% of global installed capacity in 2020. North America continues to lag behind Europe, but is still growing strongly, accounting for approximately 24% of global shipments in 2020. At the same time, China accounts for more than half of the installed base of smart street lights outside Europe and North America, and other regions of the world excluding China constitute the fastest-growing market.

At the end of 2020, Telensa, the world's leading smart street light supplier headquartered in the United Kingdom, has nearly 2.1 million networked street lights, accounting for 12.8% of the global installed capacity. Also in the top three are Signify of the Netherlands and Scount headquartered in the United States, the latter mainly serving the market through its SELC brand. In general, the top three suppliers account for nearly one-third of the global installed base of independently controlled smart street lights. Major smart street lighting companies also include CIMCONLighting, Dimonoff, AcuityBrands, LEDRoadwayLighting, Current and Ubiquia from North America; LucyZodion and SSE in the UK; Rongwen Energy Technology Group in China; Revtec in Italy; Schréder in Belgium; Flashnet in Romania; and STEngineeringTelematicsWireless in Israel/Singapore. In addition, Itron, headquartered in the United States, is also a global leader in the field of networking and CMS.