When the LED industry broke out 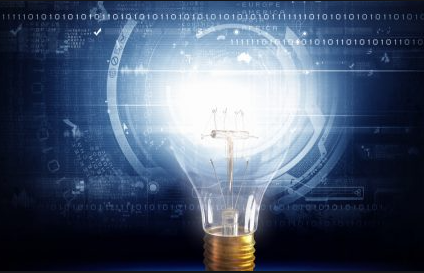 Mini/Micro LEDs are the development products of small-pitch LEDs, with superior performance in ultra-high-definition, ultra-thin, flexible and other aspects. It has become a major investment hotspot in the industry in recent years and is a strong competitor of future display technology. According to the research data of the LED Research Institute of Advanced Industry Research, the new investment in Mini/Micro LED and other fields in 2020 has reached close to 43 billion RMB, which has achieved several times of growth compared with 2019.

Since 2019, ENETLEC has established and implemented the strategic direction of adjusting the product structure, focusing on the layout of Mini/Micro LED. Mini/MicroLED products have been shipped in large quantities and shipments have grown rapidly. At the same time, it will focus on the fields of high-end backlight and high-end RGB direct display, and promote the development of plant lighting and automobile lamp products. In terms of the market, HC Semitek has intensified in-depth cooperation in the industrial chain and conducted extensive strategic cooperation with industry giants such as BOE. In addition, the company's long-term cultivation of overseas high-end markets has achieved good results, and its influence in the international market has increased day by day. International customers and shipments have continued to grow.

ENETLEC's performance in 2020 has also reaped a contrarian growth.

In addition to the LED chip field, Huacan also invests in third-generation compound semiconductors through fixed-increasing investments, and further extends its business to GaN power devices.

ENETLEC is currently a scarce semiconductor R&D manufacturer with mature development stage and broad profit prospects in the current market. It has industry-leading technical strength and competitiveness in the field of LED chips, especially in Mini/Micro LED chips, and is in the third generation of compound semiconductors. The development prospects in the field are broad. In the future, under the cooperation of multiple parties, ENETLEC is expected to further enhance the company's strength and bring new imagination space with rapid development.