Xinuofei (Amsterdam Euronext: LIGHT) announced that it has partnered with RIAT, an innovative agricultural company in Russia, to create a precedent for planting tomatoes and cucumbers in a fully artificial plant. In the research phase of 2019, the output of the RIAT plant factory equipped with Philips GreenPower LEDs is comparable to that of traditional greenhouses. 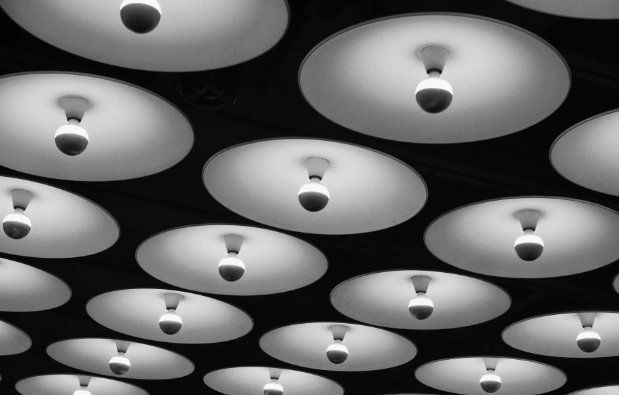 "We have planting facilities of sufficient height to be used without investing in glass greenhouses. Since there are no windows in the facility, we need high-quality lighting systems to meet the high light requirements of tomatoes and cucumbers," RIAT representative Vladimir Bukharev Said. "In 2019, Xin Nuofei provided the Philips GreenPower LED fill light system to help us achieve the output equivalent to the traditional greenhouse production."

The RIAT plant factory is located in the center of the Ivanovo region, which enables the company to transport tomatoes, cucumbers and 19 other green agricultural products to the company ’s own RIAT store within one hour after the crop is harvested. In the RIAT plant factory, the long stalks of tomatoes are vineded, so that 3.5 meters high plants can be planted indoors.

"We can harvest 2.7 to 3.2 kilograms of cucumbers and 1.7 kilograms of tomatoes per square meter every week, and we have been profitable since the second year of operation." Bukharev added. "In addition, the product quality is very high, almost no waste, and 99% of the crops produced can be used for sale."

"In order to imitate natural conditions as much as possible, RIAT chose the Philips GreenPower LED ceiling light module and the supplementary lighting product combination of the lighting module between plants. Light conditions. When using different types of growth lamps, the light formula can be adjusted according to the different crops, "said Sergey Khokhrin, business development manager of Xin Nuofei LED plant lighting.

Xin Nuofei collaborated with some research partners and found that the red spectrum in the light stimulates the growth of plant cells and tissues, while the blue spectrum affects the process of cell differentiation (formation of racemes, formation of stems and roots, flowering). In the Philips LED growth lamp, the combination of red and blue plus white light and other necessary light qualities create lighting conditions that are as close to natural light as possible. In addition, RIAT is using bumblebee pollination, just like in a traditional greenhouse. Bumblebees did not experience pollination difficulties due to lack of natural light.

Before choosing a lighting supplier, RIAT tested LED products from different manufacturers around the world. "Using Philips LED lighting modules, we have reached the highest and stable output, and the light utilization efficiency is as high as 18 g / mol. This is why we chose Xin Nuofei. The planting area equipped with Philips LED growth lamps has reached 3,800 Square meters. Soon, we will launch another 700 square meters of new area to grow lettuce, and the area will also be equipped with Philips LED plant lighting system, "Bukharev added.