After more than 30 years of development, the Chinese LED industry has formed a relatively complete industrial chain. In 2018, the overall sales of China’s lighting appliance industry were about 600 billion RMB, of which LED lighting sales were about 260 billion RMB. China has become the world’s largest producer and exporter of lighting appliances, with a global market share of more than 50%. As semiconductor manufacturing companies and electronics manufacturing companies enter the LED lighting market, competition is fierce. At the same time that major manufacturers are expanding, they are also turning to focus on independent research and development to improve product quality and increase product competitiveness or the general trend. 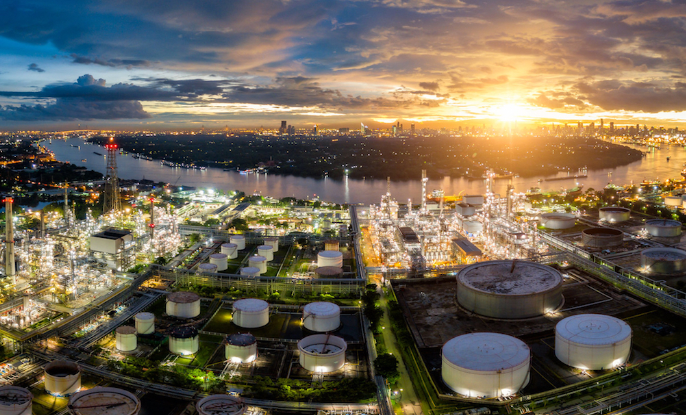 Last year, Debang Lighting stabilized and maintained its leading position in the LED light source product industry, achieving an operating income of 4.244 billion RMB, an increase of 6.21% year-on-year, of which domestic revenue contributed a greater increase. Domestic revenue was 1.362 billion RMB, an increase of 42.25% year-on-year. Product structure, sales of LED intelligent lighting products and control systems, increased product value-added gross margin reached 18.77%, an increase of 3.14 percentage points from 15.63% in the previous year. In addition, the domestic LED general lighting leader Optronics had a revenue of 5.77 billion RMB in the first three quarters of last year, an increase of 3.26% year-on-year. Since the transformation for nearly 8 years, it has maintained a growth rate of more than 10%. OP Lighting’s gross profit margin reached 36.41%, which remained basically the same as last year and maintained its leading position.

And Sunlight has an annual production capacity of 400 million LED light sources and 100 million sets of LED lamps. LED products account for about 94% of the revenue. The performance report of Sunshine Lighting shows that last year it realized operating income of 5.321 billion RMB, a decrease of 5.26% over the same period of the previous year, and realized a net profit of 467 million RMB attributable to shareholders of listed companies, an increase of 21.39% over the same period of the previous year. The company increased its investment in independent brands and products, and the proportion of independent brand revenue continued to increase. The gross profit margin of Sunshine Lighting in the first three quarters was 31.37%, which was 7.09 percentage points higher than the previous year’s 24.28%. There are currently 32 listed LED lighting companies. Infineon ’s gross profit margin was 37.56% in the first three quarters, an increase of 4.03 percentage points from 33.53% in the previous year, and Jufei Optoelectronics ’gross profit margin was 27.68%, an increase of 5.82 percentage points. However, it specializes in LED chips. The gross margin of Sanan Optoelectronics has declined, mainly because the price of LED chips has dropped significantly compared to the same period last year.

After the development of the LED lighting market in recent years, it has shifted from the expansion of scale to increase the added value of products and increase gross profit margin. The global LED lighting market has formed three major lighting markets, mainly in North America, Europe, and China. The domestic lighting consumer market has accounted for a slight decline in the growth rate of more than 20% of the global lighting market. In 2019, the global lighting industry’s mergers and acquisitions accelerated, and the concentration of more than 50 large-scale mergers and acquisitions in the industry has increased throughout the year. Therefore, in the fierce competition, Yaboww sought Com to improve product quality and increase its own advantages, thereby maintaining a large Competitiveness. Compared with the high concentration of mature markets such as the United States, Japan, and South Korea, China’s LED general lighting industry is more fragmented. Driven by factors such as increasing technical requirements for the integration of light sources and market demand from single product purchases to overall lighting solution design, the industry ’s concentration will increase in the future and the Hengqiang effect is expected to appear.