Today, China has developed into a significant producer and exporter of LED lighting industry in the world. At the same time, it has many international leading technologies at the application level, which has greatly promoted the LED lighting, energy saving, and environmental protection industries in the world, and the application of LED technology. Encouraged the development of urban night lighting planning and design in China. 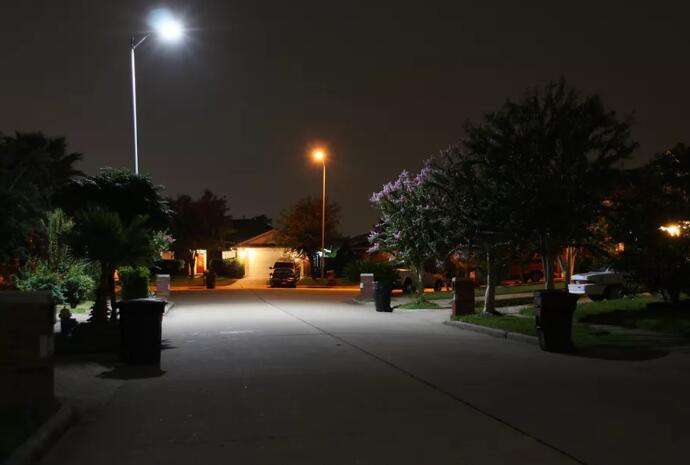 In recent years, with the government’s policy support, social capital participation, the development of LED and control technology, the dominant position of lighting design in urban planning, and other factors, Hangzhou G20 in 2016, Xiamen BRIC in 2017 The event of the Five Kingdoms has ignited the climax of the entire industry planning and construction. At the same time, the development of urban infrastructure construction, urban night travel economy, characteristic towns, Belt and Road, PPP, etc. is also a necessary driving force for the rapid growth of the industry. According to CSA data, the application scale of semiconductor lighting industry in 2016 reached 428.6 billion yuan, of which landscape application lighting was 57.9 billion yuan; in 2017, the application scale of semiconductor lighting industry reached 503.7 billion yuan, of which landscape application lighting reached 68 billion yuan, which is expected to be 2018 Approaching 100 billion yuan, the entire 13th Five-Year Plan will maintain a growth rate of more than 10%.

However, at this stage of China’s large-scale urban night lighting planning and construction, especially urban lighting dominated by municipal management units will inevitably produce some problems. Mainly manifested in:

First, planning and design time is relatively short, lacking continuous and long-term considerations. The planning and demonstration time of the project is relatively long, but the time left for design and construction is too short, and there is a lack of quality awareness. For example, the Xiamen BRIC project only moves the construction party with a 45-day construction period. To complete the project scale of nearly 2 billion, it will inevitably have some impact on the design and quality of the night lighting design.

Second, the sense of the chief is relatively apparent. Blindly launching or applying the effect of other city night lighting planning and design effects. Even though some cities have expertly demonstrated planning and design, they are ultimately decided by the leaders in the face of significant events, resulting in design effects and regional light. Environmental and urban planning are not uniform, uncoordinated, discordant, and lacking in integrity;

Third, the planning and design are imitative and straightforward, the application of technology is uniform, the use of large-scale point light source and large-area building multimedia, the city changes the stage, and the building becomes TV. Almost all towns now create the night scenes of rivers, mountains, rivers, and rivers, bringing a certain degree of urban light pollution;

These problems and hidden concerns are not conducive to the continuous development of the entire lighting industry and urban nightscape planning and design and should be highly valued by relevant departments. While the city’s nightscape lighting is blooming all over the country, issues such as the implementation of planning and design, the reconstruction of light management, the use of electrical safety, energy conservation, ecological issues, light health issues, and the abuse of laser lights are also worthy of our attention.