For the LED industry, “integrated double-ended LED light safety requirements”, in fact, specification is the LED lamp, replace the traditional part of fluorescent tubes, the need for a common safety standards. 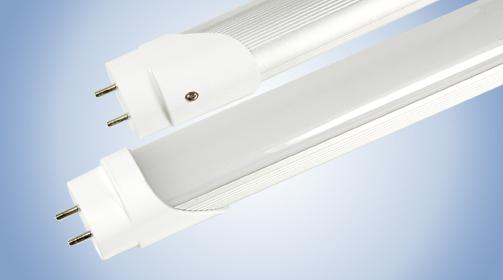 As the LED lamp has a single-ended power and double-ended power two, the former is relatively safe in the design, which may cause the risk of electric shock, so do not accept the European and American markets are set to drive the dual power, a certain limit. However, markets such as Italy are acceptably double-ended.

The current mainland market, the number of LED tubes a year to about 500 million in 2015, the future of this replacement market will continue to expand the scale, and the two sides for the double-ended LED lights do a common safety requirements, overall is a good thing.

T8, T5 tube has launched single-ended power LED lamp manufacturers, but also the design of the corresponding fence stent to avoid re-wiring problem, is still the first-tier international manufacturers of products. The future popularity of lamp specifications in this regard, the market has yet to test the cost of consumer control and manufacturers.