The government of Darwin, the capital of Northern Australia, announced the launch of an intelligent lighting system. 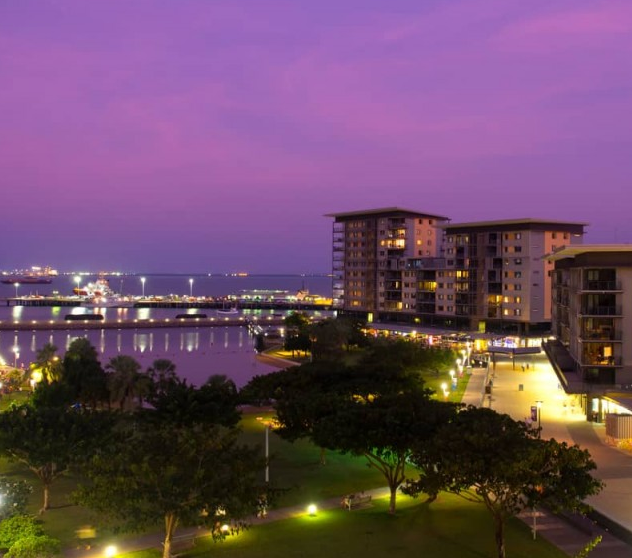 The system is a bold initiative, especially considering the continued damage caused by the new coronavirus COVD-19. The system will have more than 9,500 public and street remodeling functions to run on the new digital system. Save AUD 600,000.

An intelligent network will support the faster detection of faults and automatically perform initial tests to save time and money, thereby avoiding the need for temporary engineers.

In addition, the lighting itself will be replaced by energy-saving LEDs, and its service life is 50 times longer than the standard incandescent lamp type, while also providing better lighting, reducing energy consumption and reducing costs.

Intelligent lighting will also be able to adapt to the changing environment around the clock. This is a positive step towards further integration of digital infrastructure, which will consolidate Darwin’s position as Australia’s leading smart city.

“Most old lighting systems have to be manually adjusted at different times of the year,” Mayor Vatskalis said.

“Different sunrise and sunset times of the year, the new technology means that the lighting system will automatically sense whether the street lights need to be turned off or on.”

“This smart lighting system is a supplement to Smart Darwin technology launched in Darwin last year and has set a national benchmark.”

Mayor Vatskalis added: “Our community wants the council to manage assets in the most cost-effective way, and this new smart lighting technology does just that.”