It is reported that Brazil INMETRO Ordinance Ordinance No.86 issued on the integrated LED INMETRO 144/2015 LED lights draft amendments to the rules and regulations to the public for comments and comments on the amendment (the collection period of 15 days), the Amendment Ordinance will be at The next few months after the official release. 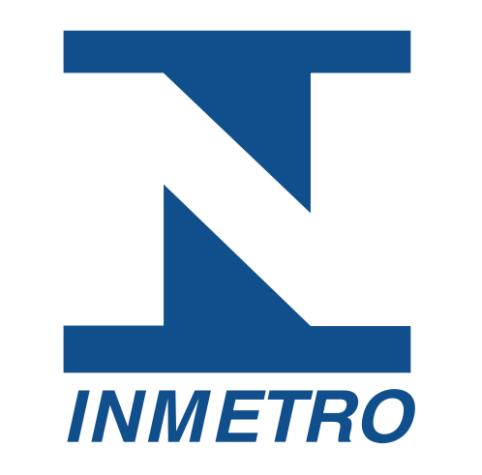 1. Do not use proofing samples (Shouban) for INMETRO LED lighting certification;

2. Before the start of the certification process, it is not allowed to collect samples for testing in advance;

3. For the same type of specifications of LED bulbs, only the different importers, must have independent sampling, independent testing, independent reporting, does not allow the use of the same test data and test reports for different certification (division of the series can refer to INMETRO 144 / 2015);

6. The decree takes effect as of the date of its publication on the Official Gazette of the Union.

Jiangsu Nanjing SAIECC will continue to pay close attention to the latest developments of Brazil’s INMETRO Amendment Act on LED bulbs and tubes. Once the Brazilian official officially releases, it will announce and notify the relevant enterprises as soon as possible in order to avoid causing unnecessary Trade losses. At the same time, all enterprises and units must also pay close attention to the real-time status of this certification. If the certification does not understand this point, they should take the initiative to seek the assistance of inspection and quarantine authorities or government authorities.