With the 2016 US presidential election ended, Trump was elected the new US president, the US Senate, the House of Representatives is also the Republican win, and the referendum, the huge population of California, it is in this referendum in the election, a legal proposal on marijuana for recreation was adopted. 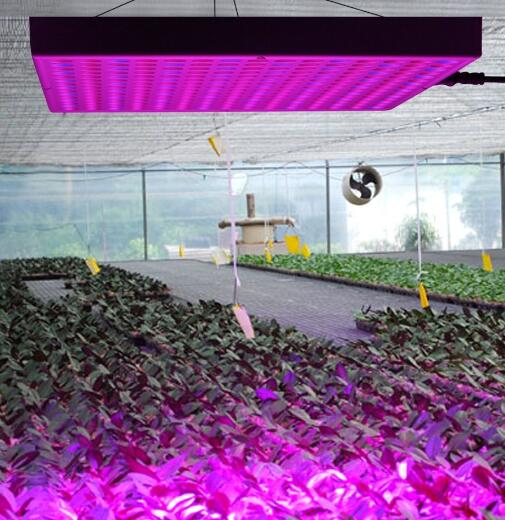 California can be said that the world’s sixth largest economy, but also the United States science and technology center, marijuana in California, there are many technology companies involved in related new projects or business, and now through legalization, can be expected to cultivate cannabis LED plant lighting, Boxes and other products, there will be a considerable degree of selling.

According to the news of overseas manufacturers, the relevant plant lighting LED module, has a large number of exports to the US market, assembled in the local assembly and plant lighting, vertical plant use, the global LED plant lighting market prospects can be quite optimistic.

Estimated 2016 global LED plant lighting market size of about 575 million US dollars in 2020 will grow rapidly to 1.424 billion US dollars. In the global climate change, refined crop cultivation, aquaculture, food storage and other market demand, are driven by plant lighting market prospects. The US market is more favorable medical marijuana cultivation legal, and some state open entertainment marijuana, demand from 2016 gradually increased, is expected to take off in 2017 more.

Currently in the Asian supply chain, China Taiwan, Japan and South Korea manufacturers in this relatively fast pace, to Taiwan factory, the estimated good at red LED platform and four RMB LED crystal power, and in the plant lighting LED packaging market cultivation For a long time billion light and other manufacturers, will have a considerable degree of benefit.