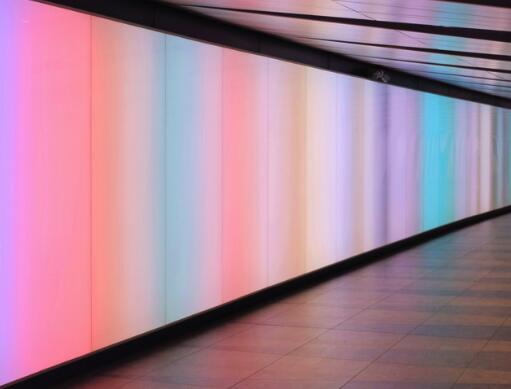 Because the interior of the accelerator tunnel is exposed to intense radiation, LED lighting fails in a short period of time, so there has been no progress in replacing traditional fluorescent lamps with LED lighting.

This time, the joint research group used SPring-8 and the X-ray irradiation device of the RIKEN Radiation Photon Science Research Center to conduct a detailed investigation of the process of X-ray irradiation leading to the failure of LED lighting. Later, it was found that the MOSFET of the LED lighting drive power supply part was broken, and the MOSFET was not directly damaged by radiation but was caused by high temperature caused by thermal runaway. Based on this result, commercial LEDs with high efficiency and high reliability can be obtained by simply moving the driving power of the LED lighting out of the tunnel or turning on the lighting only during use to prevent thermal runaway. Lighting can be used.

The research was published in the online edition of the scientific journal The Japanese Journal of Applied Physics (July 1).