A lighting experiment was conducted at the Lighting Research Center at Rensselaer Polytechnic Institute in New York, USA. The results showed that natural light sources can help people with Alzheimer’s disease improve sleep and mood problems. 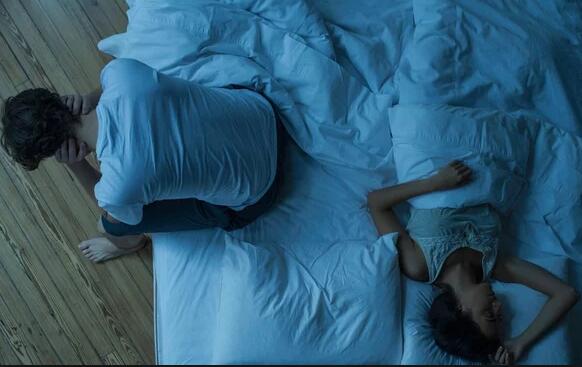 According to statistics, a total of 5.7 million people in the United States suffer from Alzheimer’s disease (Alzheimer’s disease). In addition to thinking and memory problems, patients also have symptoms such as sleep disturbance, irritability, anxiety, and confusion.

The researchers conducted experiments for at least four weeks in 43 nursing homes in three states, including 37 for up to six months. Depending on the habits of the nursing home patients, the researchers will provide a table with LED lighting or provide a single room lighting. Because the illumination stimulates the brain to secrete melatonin hormones and regularizes the body, more than half of the patients have improved sleep disturbances and depression after the experiment.

Researchers say that people who continue to be exposed to darker light can cause a decline in sleep quality. Illumination by LED light source increases the inhibition ratio of melatonin in the light source during the day and decreases at night, allowing patients to have regular day and night work.