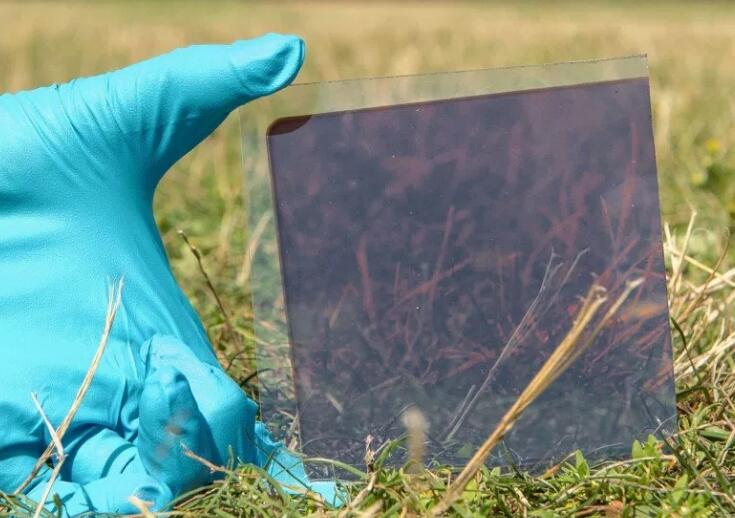 Over the past 10 years, LED applications more and more widely, its energy saving, environmental protection, long life, small size, but the manufacturing cost is relatively high, reduce the cost of LED manufacturing industry is an important goal. Perovskite was an ancient material, first discovered in 1839 in the Russian Ural Mountains, named after the Russian mineralogist Lev Plovsky. This material is mostly cube or octahedron, with peculiar properties. It can be a semiconductor or a superconductor, depending on its structure. As a new functional material, perovskite in environmental protection and industrial catalysis and other fields have great potential for development. In recent years, due to its application in the field of solar cells and continued attention.

Organic and inorganic hybrid perovskite materials are also many scientists as gallium nitride and other LED preparation materials alternative, but the film-forming efficiency is low, the stability is not high these two shortcomings constraints in the field of LED applications. This time, Princeton University researchers to develop new technologies to solve this problem. They said in the paper, in the manufacture of perovskite film, in the perovskite solution by adding organic ammonium halide, especially long-chain organic ammonium halide, the perovskite crystal particles will be much smaller, made of perovskite film Thinner and smoother. And such a perovskite film means better external quantum efficiency, will make the light-emitting diode more efficient, better stability.