To implement energy saving and carbon reduction, the New Taipei Maintenance Office will handle the LED lighting replacement project on the New Taipei Huanhe Expressway and the Sanchong to Banqiao section for five days on March 1st, 4th, 5th, 7th, and 8th, from 0:00 a.m. to 6:00 a.m. every day, some of the ramps will be closed in turn. The Maintenance Department pointed out yesterday (28th) that the replacement of street lamps will make the nighttime lighting brighter and ensure the safety of passers-by. Please cooperate with diversions when passing by. 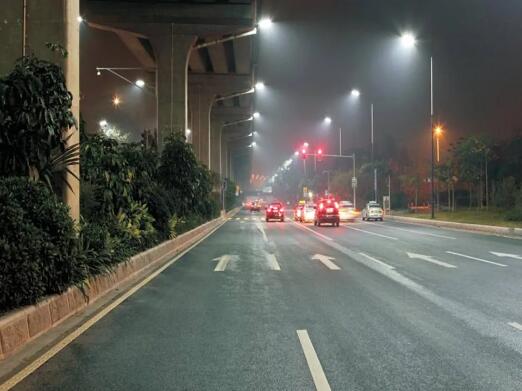