As known, based in Sunnyvale, Calif., has announced that it has launched its third proprietary spectroscopic technology, Perfect White TM, which almost completely reproduces the visual characteristics of halogen lamps (3000K). Halogen lamps are considered by many in the lighting industry as the gold standard for lamp quality in artificial lamps. 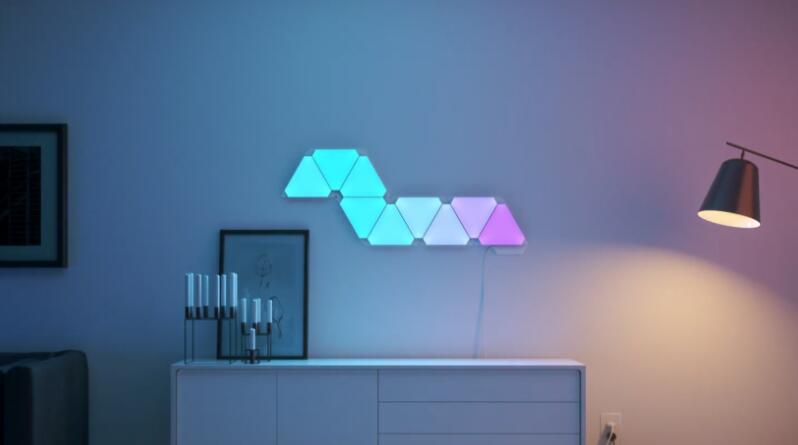 The company claims that its Perfect White spectroscopy technology not only reproduces the output power of halogen lamps, but also carries out further improvements. Luminus said that the new technology fills the blue-green lighting gap, and the color point of Perfect White is slightly lower than the black body curve. Therefore, Perfect White does not have the usual green/yellow shades of halogen lamps and does not contain ultraviolet radiation.

The company designed spectrum AccuWhite maximizes CRI performance, guarantees a minimum CRI of 95, and a typical CRI of 98. It is worth noting that both lighting designers and visual display managers are seeking the highest CRI and TM-30-15 ratings for indoor lighting applications. The AccuWhite LED has a Rf (fidelity) value of up to 95 and an Rg (color gamut) of up to 100 in the TM-30-15 standard, while achieving performance up to 125 lumens/W at a case temperature of 85°C.

On the other hand, Sensus spectroscopy technology addresses the needs of retail stores to stimulate consumers’ desire to purchase in order to produce more white and vibrant light environments, such as richer and more vibrant saturated colors such as blue and red. Sensus’ 3000K and 3500K engineering spectra provide up to 120 color gamut area indices (GAI BB15) and chromaticity below the black body curve, allowing perception of pure, bright white and deeper colors and increased contrast. Luminus claims that while other LEDs may also produce pure white illumination, Luminus’s Sensus can achieve pure white illumination without sacrificing performance, achieving 148 lumens per watt (LPW) performance at temperatures up to 85°C.