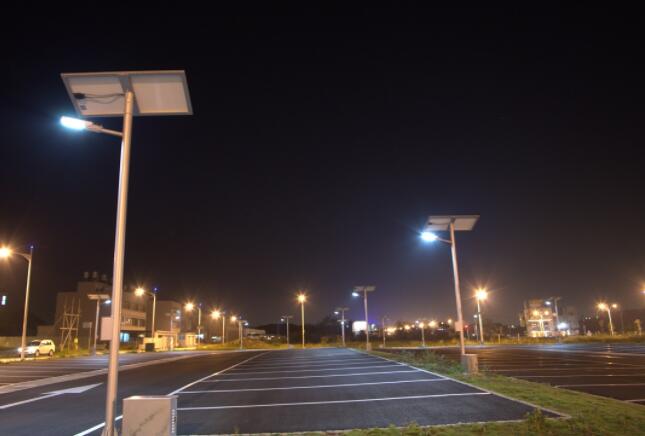 But not everyone is satisfied. Many residents said the lights were too bright. High pressure sodium lamp issued orange or light yellow light, and LED is in different light frequency work, issued by the dazzling white light.

Light “temperature” in Kelvin as a unit, high pressure sodium lamp color temperature of about 2000K to 2,500K between. The new LED works in a higher blue spectrum and emits more than 3000K of light, which is seen as a very bright, very dazzling light.

Many residents complained that the lights were so bright that they turned the street into a parking lot. Some people say that will affect their sleep; also pointed out that LED will cause light pollution, will naturally have a negative impact.

The American Medical Association says that the blue spectrum affects the generation of melatonin and is five times larger than that of conventional street lamps on circadian rhythms and can cause retinal damage.

However, a number of cities have installed 3000K to 4000K level of LED, and that despite the complaints, but the benefits of more than these problems, but also to change the LED has been installed is also a matter of cost.

How to deal with this upgrade to bring the problem?

The solution is to buy less than 3000K of the LED, or learn from the Canadian base Qin get the practice, when the street lights to LED, the wireless technology and lighting installed together, so that the light can be dimmed 20-30%.