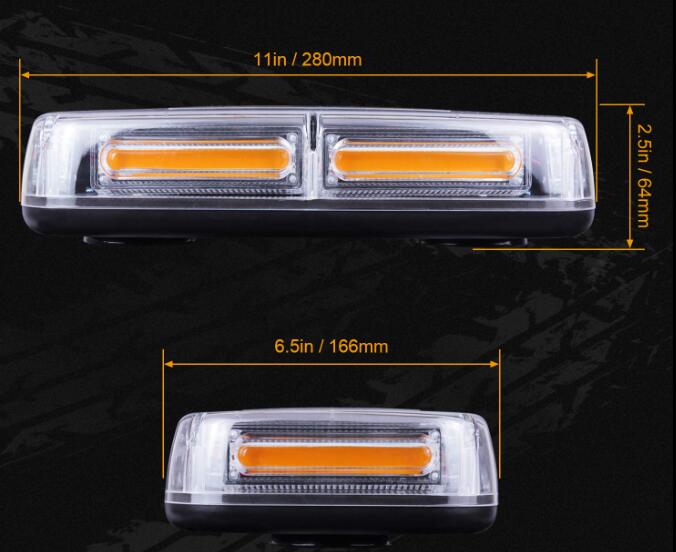 There are many agencies in Anping District. Tainan City Government, City Council, Tainan District Court, and Election Committee are the Tainan Municipal Operation Center. There are Anping Port and Anping Industrial Zone in the south, and the Science and Technology Zone in the north. There are many people commuting to get off work on weekdays. During regular holidays or consecutive holidays, Anping Castle, Eternal Golden City, Yuguang Island, and Anping Old Street will attract a large number of people and vehicles.

According to statistics from the Tainan Police Fourth Branch, there were 1,231 traffic accidents (A1+A2) involving injuries in Anping District from January to November this year, most of which occurred on Anping Road, Anbei Road, Zhonghua West Road, Minquan Road, Yonghua Road, and Huaping Road. , Qingping Road, Jianping Road, Yuping Road and Jiansan 3rd Street, etc., the major causes of the accident were “failure to give way to the car, fail to maintain a safe distance, and turn without compliance with regulations”.

In view of the repeated occurrence of traffic accidents in some sections of the road, 36 sets of solar LED strobe warning lights were donated by the Tainan Police 4th Sub-Bureau Jingyou Station. The solar LED strobe lights are LED red and blue strobe warning lights powered by solar photovoltaic panels, which automatically after dark. Turn on the flashing lights so that the driver can detect it from a distance, slow down and pay attention to intersection conditions.

Gan Yanmin, director of the sub-bureau, said that the sub-bureau has set up flashing lights at the intersections and road sections that are prone to accidents, such as curves, fast speed, and dim vision, so as to improve the safety of driving in intersections and sections, and can effectively deter the public’s mentality of being lucky and breaking the rules, so as to help the police. We are committed to playing the role of “silent guardian” at night. We hope that people who come to Anping for sightseeing or pass by Anping will be more alert and slow down when they see the “LED Solar Strobe Light”.