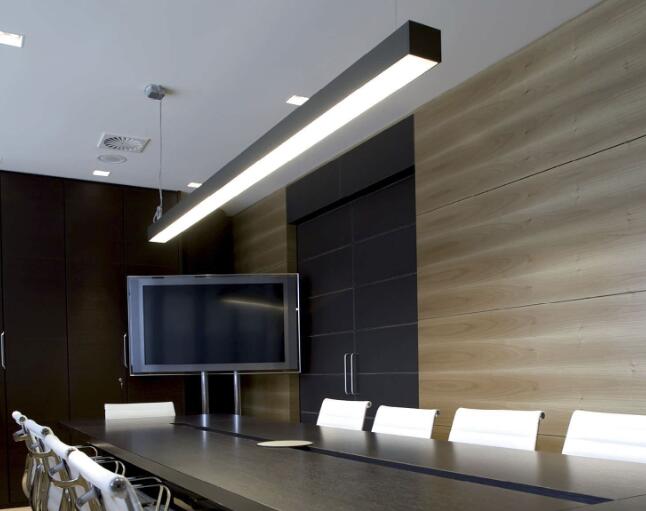 ENELTEC pointed out that in the application scenario of plant lighting, electricity bills account for the highest proportion of customer expenditures. Therefore, the current difficulty of promotion focuses on how to balance the contradiction between short-term cost increase and long-term benefit release.

ENELTEC pointed out that LED plant lighting has broad prospects. In addition to emerging products, traditional planting manufacturers will also use LED to replace traditional lighting. However, the one-time investment of LED plant lighting is high, and the yield period is long, which has become the main concern of farmers.

In addition, ENELTEC also pointed out that currently, the main market for LED plant lighting is overseas, which is affected by many factors such as cost, planting area, crop maturity period, and local environment. But at the same time, the domestic market is also gradually developing. In the future, with the progress of LED technology and people’s unremitting pursuit of quality, the domestic market will be gradually developed.

Hongli Zhihui also expressed its views on the unbalanced development of horticultural lighting in the domestic and overseas markets.

According to reports, plant lighting is developing in the direction of specialization, efficiency and intelligence, but high-quality LED plant lighting manufacturers are mainly concentrated in foreign countries, and the layout of domestic manufacturers is not very obvious. On the one hand, the domestic plant lighting industry is in the early stage of development, and the products are still mainly exported from low-end products; on the other hand, it is due to the problems of low input-output ratio and expensive output products in domestic plant factories. The main obstacle for LED enterprises to develop plant lighting.

In addition, the absence of industry standards is also a problem that needs to be solved urgently in the promotion of plant lighting.

Li Deda believes that the establishment of plant lighting industry standards will play a very important role in the standardization of the plant lighting industry and the guidance of technical directions, which can avoid enterprises going in the wrong direction and reduce the waste of social resources. In addition, the establishment of industry standards can also enhance the trust of end users in horticultural lighting products, thereby accelerating the use of horticultural lighting fixtures in the downstream planting market.

Ruifeng Optoelectronics also pointed out that plant lighting is a multidisciplinary and comprehensive technical field, and the industry lacks unified standards. At the same time, compared with conventional lighting, plant lighting needs to be combined with the actual needs and usage scenarios of customers. A reasonable and efficient solution is actually verified and the import cycle is also longer.

ENELTEC believes that it is difficult to formulate standards that are conducive to the development of the industry before society has a sufficient understanding of a new industry. The formulation of standards is a dynamic process that needs to be formulated when the industry develops to a certain extent. And once it is found that there is a lagging problem in the standard, it needs to be revised in time to keep it forward-looking.