Affected by the global economic downturn and the Sino-US trade conflict, the global LED lighting market has slowed down significantly. LED inside estimates that China’s general lighting LED packaging market will be 5.2 billion US dollars in 2018, and the compound annual growth rate from 2018 to 2023. At only 3%, the growth rate dropped significantly. 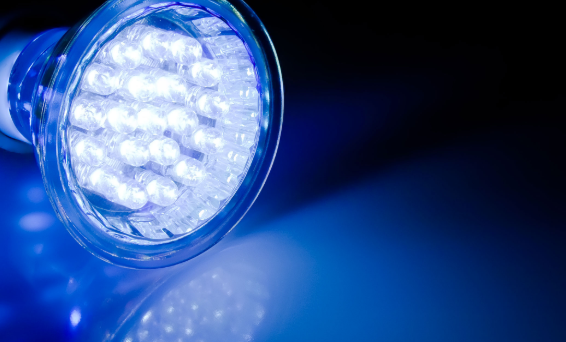 Trend Force analyst Wang Ting said that due to the limited decline in the price of LED chips for first-line brands, and the profit margin of LED package manufacturers is very small, most package manufacturers are reluctant to continue to seize market share in a price-competitive manner in the case that costs cannot be reduced. And at the same time reduce the rate of utilization to reduce inventory pressure. Therefore, the overall price of packaging in the Chinese market in June was small, and the prices of some high-power and medium-power LED packaging products fell slightly. In the high-power segment, the average price in June fell by about 1%. In the middle power segment, the price changes mainly occurred in the 5630 LED, 0.5W and 0.2W 5630 LED product prices fell by 0.5% and 2.4% respectively.

For most packaging manufacturers, the lighting LED business is not the main driver of profitability. Due to the decline in market size, the effect of replacing orders with low prices is not obvious, because competitors will also maintain market share with price cuts. Most manufacturers are more willing to develop new services, such as the Mini LED display market, including many companies including Hongli Zhihui and Zhaochi, which take the opportunity to enter the display field.