Britain’s recent economic growth is prominent, and actively implement the “northern England revitalization plan,” the first and added an investment bank “along the way” of the Strategic Plan, the superposition of positive factors in the future of Britain plans to implement a series of strategic cooperation and so on, the two countries will be in the car, sports fields and infrastructure to usher in new opportunities for cooperation, which is bound to benefit China LED enterprises to accelerate into the British market. According to GSC Research monitoring data show that the UK has become the fifth largest exporter of Chinese LED display and lighting products, China ranked the UK LED display and lighting products, the largest importer. The future, as the further development of Sino-British trade relations and enhance the popularity of LED products, LED import and export trade in Britain will usher in an unprecedented opportunity, Chinese enterprises should actively carry LED Britain “golden age” Express, accelerate the pace from the car, infrastructure, notch sports and other industries to accelerate LED product into the UK market. 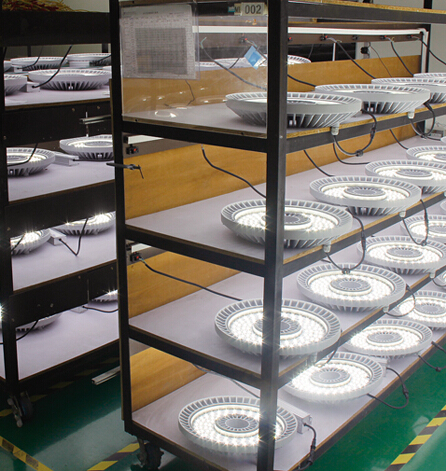 The first half of 2015, Britain has become the fifth largest country in China LED display and lighting products exports, second only to Germany’s EU China’s second largest LED display and lighting products importing countries. Compared with the same period last year, exports to the UK rose by a big margin LED display scale, from exporting countries ranked seventeenth jumped rose to fifth place, exports amounted to $ 19,482,645.96, an increase of 118.88%.

From the first half of 2015 the British LED display importing countries and regional distribution, China has become the largest importer of British LED display, LED display more than three percent from China. In addition to China, the United Kingdom over the same period the amount of imports LED display the top three by Sweden, China Taiwan and the United States, accounting for respectively 10.81%, 10.40%, 8.93%, the sum of the three accounted for only a par with China.