The domestic LED chip industry market concentration is constantly improving in the competition. According to the high-tech LED data, about 10 chip companies have been discontinued or withdrawn in 2015. According to LEDinsde data, in the domestic market in 2016, the top five manufacturers such as Sanan Optoelectronics and Huacan Optoelectronics accounted for 65% of the total market. 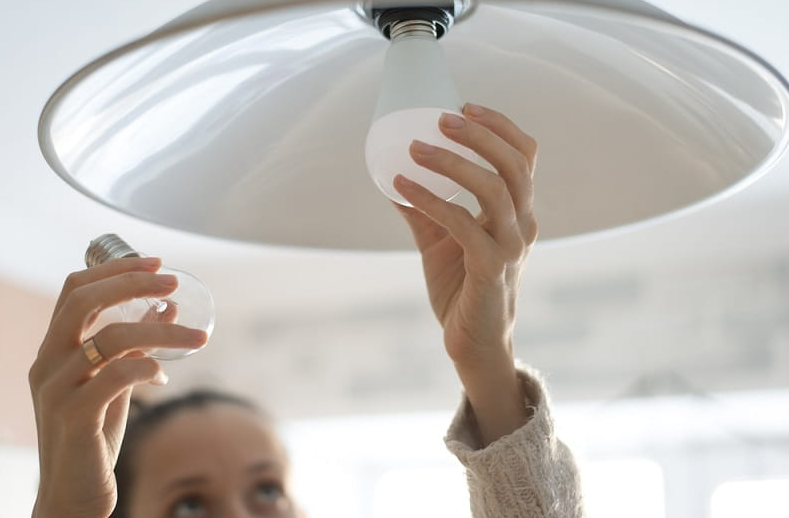 In the context of Jingdian, Cree’s reduction of GaN production capacity and overweight production capacity, domestic LED chip manufacturers are firmly committed to GaN capacity expansion. The expansion of LED chip companies will be concentrated in the leading 3-5 companies, and chip companies with a certain scale and stable presence in the market in the next three years are expected to be reduced to less than 10.

Specifically, in the domestic LED industry with the support of the government’s policies, relying on the advantages of capital, scale, and other aspects to actively expand production, the industry concentration has improved significantly. In 2017, the mainland accounted for 58% of global production capacity, and the top three manufacturers accounted for 64% of the mainland’s total capacity. In recent years, the localization of MOCVD equipment has helped domestic leaders to consolidate their competitive advantages. Sanan Optoelectronics, Huacan Optoelectronics, and other leading companies have integrated upstream, and the mainland LED chip leader is strong. The capacity concentration of the LED chip industry is continuing to rise from 2016 to 2018, and by 2019, the concentration reflected by CR8 is still improving, while the concentration reflected by CR3 and CR4 is decreasing, because the sixth to eighth The players have the meaning of a comeback. In 2019, some new players increased their production capacity, and the industry concentration of 2019 was estimated by each manufacturer’s capacity planning, and the supply structure will be re-distributed. The competition strength of the LED chip industry will increase compared with 17 years and 18 years, but it will not return to the level of vicious competition in 2015.

In general, LED chips are a relatively well-developed field in China’s chip industry. At present, LED chips are basically localized, and some leading companies have begun to expand outward. With the continuous expansion of domestic chip manufacturers, overseas companies and domestic second- and third-line chip factories gradually shrink production capacity, and a new pattern of LED chip industry is gradually formed: the industry gathers in the mainland and the production capacity gathers.