The US Department of Energy (DOE) recently released a new US Lighting Market Characterization (LMC) that includes lighting installations, total electricity usage, and lumens. The data covers the end of 2015. 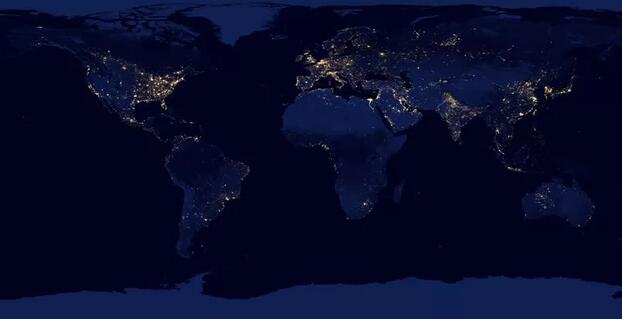 The last US LMC was released in 2012 and counted data before 2010. However, solid-state lighting (SSL) was just getting started, so the report mainly used the replacement of incandescent lamps for the use of fluorescent lights.

Jim Brodrick, head of the DOE SSL program, said that many people would think that with the advent of energy-saving lamps, more lighting will be installed nationwide, which is called the lighting paradox. But Brodrick pointed out that the number of luminaires in the United States from 2010 to 2015 was 500 million, and the reason for its growth was mainly due to “new home users” rather than the original home users.