You are now at：LED Lighting Blog » What issues do consumers often pay attention to when purchasing LED lighting fixtures?

1, the LED voltage is low, it is safe to mislead the people

The technical understanding and understanding of LED lighting products and drive power supplies are not deep and comprehensive, and many people design and manufacture LED lighting products to rely on the safety of the drive power supply, and much electrical isolation and insulation of the LED driver power supply do not meet the standard requirements. In addition, there is a large number of publicity that LED low voltage is very safe, it will mislead the people to touch the product frequently, which may cause the risk of electric shock to be higher than the people’s subconscious mind that people don’t dare to touch traditional lighting products. 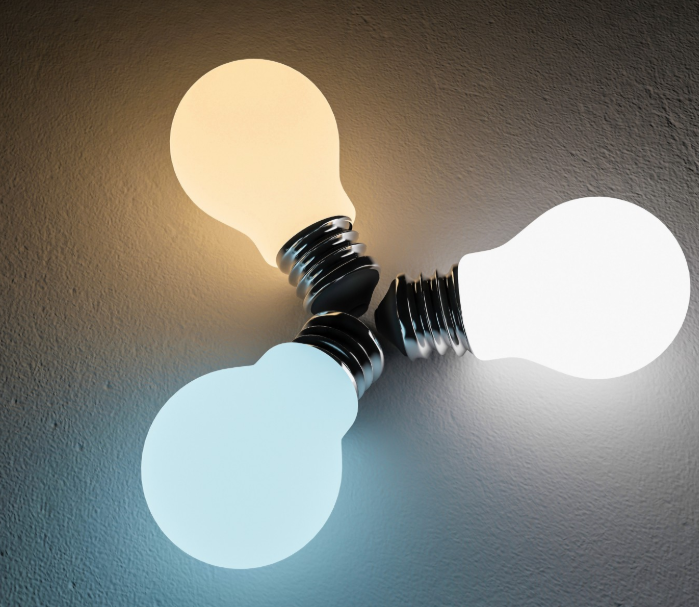 Blu-ray chip-type white LEDs are more concentrated in the hazardous spectrum due to the blue-light spectrum than fluorescent lamps, including energy-saving lamps, resulting in a spectrum that is about twice as dangerous as fluorescent lamps and has a small luminous point and high brightness, which makes the blue light hazard better than others. The lights are more prominent. However, in theory, and long-term product safety certification testing, in fact, less than 5% of the most stringent LED desk lamps exceed the RG1 risk requirement, and this part of the lamp only needs to be labeled in the prominent position. “Identifies and indicates a safer distance critical point to remind the user that it meets the standard requirements and can be sold and used. There is no problem, which is much safer than looking at the sun for a short time.” The LED lamp with the sanding cover has no problem. Moreover, it is not the LED that has photo bio safety problems. In fact, some traditional light sources, such as especially the early metal halide lamps, may be more harmful to ultraviolet light damage or even blue light.

It should be said that LED lighting products can be the least stroboscopic, and the most stable lighting (such as a lot of pure DC-powered driving power supply on the market). The bad products can also be stroboscopic (such as no drive power, the AC grid directly supplies the LED string or COB-LED), but this also has the stroboscopic problem of the inductive ballasted straight fluorescent lamp. This does not depend on the LED source, but on the power supply and drive power associated with it. It is the same true for the strobe of traditional light source lighting products.

4, the color does not adapt to the problem