A State Chief Minister Adri said that the state government is investing a total of RM1.1 million through the city hall to install lighting equipment, including better lighting facilities such as the use of LED lights. It is especially installed in crowded places to make A State a brighter and safer tourist city. 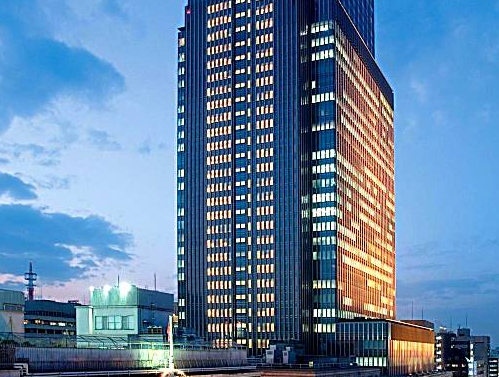 "Lighting is one of the elements of safety, which guarantees both tourists and residents. Although LED lights are more expensive, they are brighter, maintenance costs are lower, and they are more economical in the long run."

The Minister said last night when he decorated the lights for Malacca Laye. The economic development is closely related to law and order. For example, Malacca and the urban area are all-weather crowds. Therefore, strengthening the lights is one of the efforts of the state government.

He pointed out that Malacca also spent a total of RM280,000 to install 24 rows of decorative lights. The historical city government hall and the Melaka Merchants Association each contributed RM100,000 and RM180,000, and the electricity costs were borne by the city hall. The theme of solidarity, representing the country's main festivals including Eid, Lunar New Year, Deepavali and Christmas, can become a new selling point to attract visitors and tourists.

"We will upgrade in other places, because the lighting facilities can also present a new image, such as the use of festive-themed decorative lights, and also make the area brighter."

He said that the City Hall spent RM 697,400 to install 55 LED smart lights on Merdeka Road. This effort to help build a safe city should be a model for other local governments.

He said that with the funding from the Malaysian Road Archives System (MARRIS), the City Hall also replaced 14 LED lights on Merdeka Road 1, and 22 road lights on Road 1 and Road 2 (including 10 on the roadside and in the back lane). Chandelier and 12 wall lamps) cost a total of RM 1.498850.

"The state government will continue to upgrade and improve lighting equipment, especially in areas where tourists gather."