Regardless of the energy-saving effect, the selectivity of light and the coordination of light, semiconductor lighting has shown great advantages. However, from the rapid development of the past two years, we have also seen a lot of misunderstandings in the design and application of light, which are mainly reflected in the following aspects. 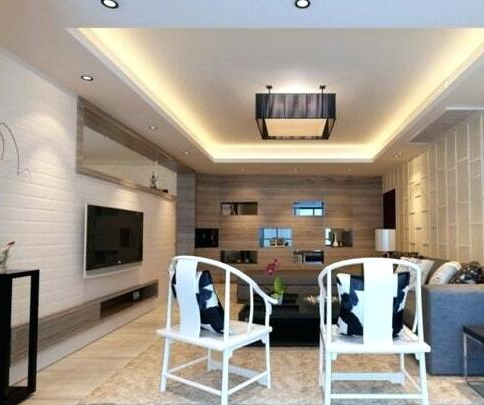 ①As long as the red and blue chips of a certain wavelength are combined in a certain ratio, they can be used in plant cultivation, for example, the ratio of red to blue is 4:1, 6:1, 9:1 and so on.

②As long as it is a white light lamp, it can replace the sun's light, such as the three-primary white light tube widely used in Japan. The use of these spectrums has a certain effect on the growth of plants, but the effect is not as good as the light source made by LED.

③As long as the PPFD (light quantum flux density), an important parameter of illumination, can reach a certain index, for example, PPFD is greater than 200, but when using this index, be sure to pay attention to it. The plant is still a sun plant. You have to search or find the light compensation point of these plants, which is also called the light compensation point. In actual applications, seedlings are often burned or withered. Therefore, the design of this parameter must be designed according to the plant species, growth environment and conditions.

Regarding the first aspect, as introduced in the introduction, the spectrum required for plant growth should be a continuous spectrum with a certain distribution width, using two specific red and blue spectra with very narrow spectra (as shown in Figure 3(a)). The light source made of the wavelength chip is obviously inappropriate. In the experiment, it was found that the plant will be yellowish, the leaf stem is very light, and the leaf stem is very thin.

For fluorescent tubes with three primary colors commonly used in previous years, although white is synthesized, the red, green, and blue spectra are separated (as shown in Figure 3(b)), and the width of the spectrum is very narrow. The spectral intensity of the following continuous part is relatively weak, and the power is still relatively large compared to LEDs, 1.5 to 3 times the energy consumption. Therefore, the use effect is not as good as LED lights.

PPFD is the light quantum flux density, which refers to the effective radiation light flux density of light in photosynthesis, which represents the total number of light quanta incident on plant leaf stems in the wavelength range of 400 to 700nm per unit time and unit area. The photo synthetically active radiation (PAR) refers to the total solar radiation with a wavelength in the range of 400 to 700nm. It can be expressed either by light quanta or by radiant energy.

The intensity of light reflected by the illuminance meter used in the past is brightness, but because the spectrum of plant growth changes due to the height of the light source from the plant, the coverage of the light, and whether the light can pass through the leaves, etc., it is used as light when studying photosynthesis. Strong indicators are not accurate enough, and PAR is now mostly used.