A panoramic map of China's LED industry in 2021

The industry's upper and midstream integration has basically been completed, and the scale of the upper and midstream epitaxial chip and packaging industries has declined, and the pressure has been highlighted. In 2019, the output value of upstream epitaxial wafers and chips in the LED lighting industry decreased by 16.25%, and the packaging scale decreased by 9.01%. In 2019, Sanan Optoelectronics accounted for 30% of China's LED upstream capacity competition, ranking first. The downstream general lighting field is the largest application field, accounting for 42.4%, and the penetration rate reached 75% in 2019. The market share of downstream display manufacturers is Leyard, but the market share is only 13%, indicating market concentration not high yet, and market competition is relatively scattered. 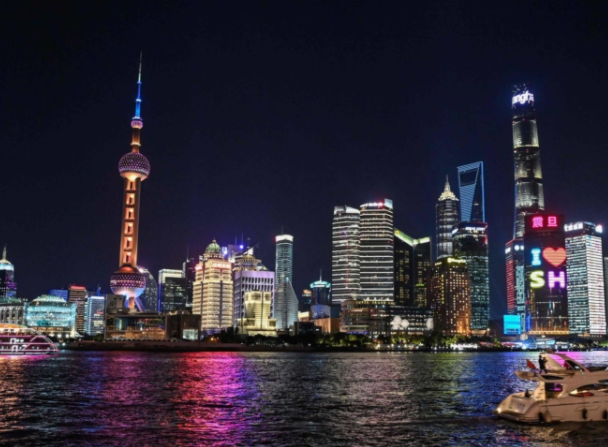 LED is the abbreviation of Light Emitting Diode, which belongs to a compound semiconductor component. Because LEDs have many advantages such as long service life, low power consumption, and environmentally friendly materials, they will gradually replace incandescent and fluorescent lamps in the future.

The industry's upper and midstream integration is basically completed, and downstream competition is fierce

The upstream of the LED industry chain is the LED epitaxial wafer and chip industry. Since 2009, the government has been heavily subsidizing LED chip companies, and capital has poured in, resulting in excess upstream capacity and continued decline in LED chip prices. After more than ten years of fierce competition, the concentration of the LED chip industry has gradually increased. Major manufacturers such as Sanan Optoelectronics, HC Semitek, and Aoyang Shunchang account for more than 70% of the domestic market, and the industry integration is basically completed.

The LED industry in my country began in the late 1960s. Due to the fact that there were few application fields at that time, the industrial development was relatively slow, mainly dominated by scientific research institutes or enterprises with scientific research institute background, and the industrialization ability was relatively weak. In the 21st century, due to the continuous growth of my country's macro economy, the support of national industrial policies, and continuous breakthroughs in LED technology, the domestic LED industry has developed rapidly. According to statistics from the National Semiconductor Lighting Engineering Research and Development and Industry Alliance, in 2019, the overall LED industry market size including LED epitaxial chips, LED packaging and LED applications reached 754.8 billion RMB, a year-on-year increase of 2.4%.