The application of LED plant lighting will shine in the cultivation of industrial hemp. Agrify Corporation, a company held by Inventronics, will be listed on the Nasdaq Stock Exchange on January 28, Eastern Time. The LED plant lighting market behind Agrify, catalyzed by the legalization of cannabis cultivation and the new crown epidemic, has grown into one of the fastest growing lighting applications. 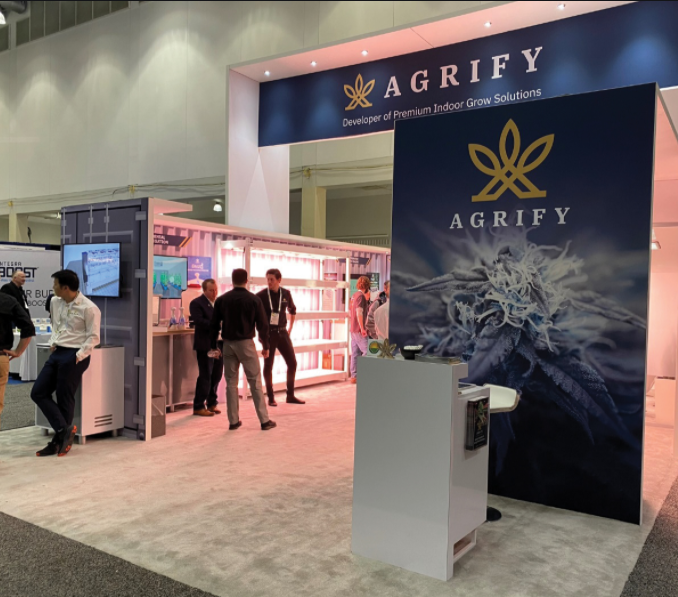 At present, Agrify has and will continue to purchase power products from Inventronics. In addition, Inventronics also has the ability to provide systematic power solutions for vertical agriculture.

The reporter noticed that Agrify plans to issue a total of 5.4 million common stocks at US$10 per share and raise approximately US$54 million. After this issuance, the total number of ordinary shares issued by Agrify is 18.04 million.

Inventronics introduced that the listed company has invested US$4 million in Agrify and does not have control rights and does not consolidate its financial statements. After Agrify is listed, the company will confirm the value of the aforementioned shares in accordance with the provisions of the Accounting Standards for Business Enterprises. The actual impact of the final financial status is subject to the conclusion of the audit report.