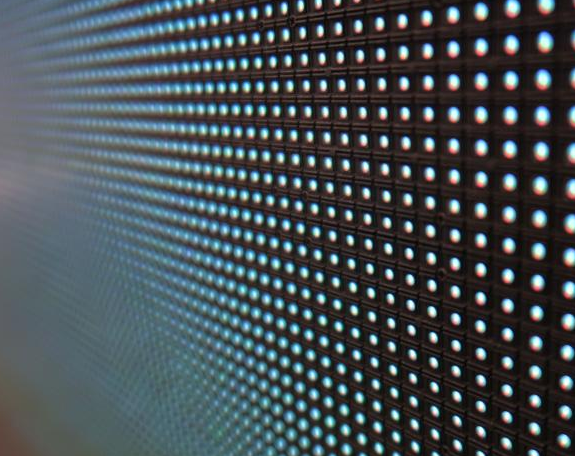 Many of the world's leading electronics manufacturers and R&D institutions are currently working on the development of Micro LEDs. These Micro LED devices are commonly used in small screens including devices such as tablets, smartphones and smart watches.

However, some of the shortcomings of Micro LED technology have also hampered the full commercial breakthrough of the technology. Micro LED screens are made up of tiny pixels that produce green, blue, and red light, and some of the steps in making these pixels tend to damage the nano structure, which in turn can result in loss of light intensity.

Picosun said it has been proven that ALD "can effectively repair these structural damages, not only to restore the intensity of the illumination, but also to raise it to a higher level."