The Calgary City Government said that the city has converted 80,000 street lights into light-emitting diode LED lighting, and it is expected to save 5 million RMB annually. 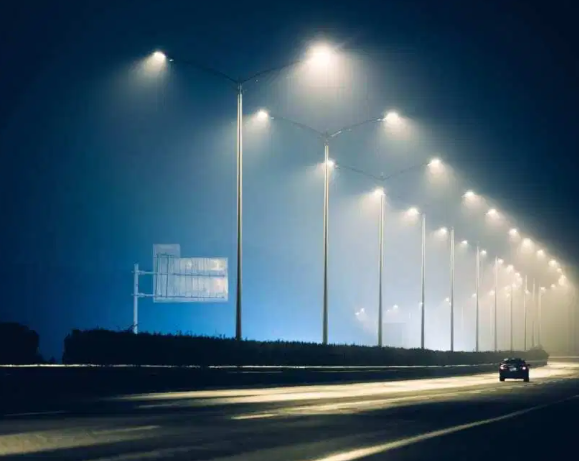 City Road Director Troy McLeod said the $5 million saved in electricity bills would be used for periodic maintenance of street lighting infrastructure such as light poles and underground power lines. Some underground lines in the city have been used for more than 50 years.

Calgary has about 90,000 street lights. The city is still considering ways to convert the remaining 10,000 light bulbs into LED lights, as many of them are "decorative" and require more special lamps.

This work was completed more than a year ahead of schedule, and a photograph of the city issued by astronaut Scott Kelly from satellite orbit in November 2015 has shown this transformational change.