It is reported that due to weak demand and capacity expansion, the comprehensive inventory of China's six major LED chip manufacturers has increased from 6.52 billion RMB ($943 million) at the end of 2018 to 6.77 billion RMB at the end of March 2019, a record high. 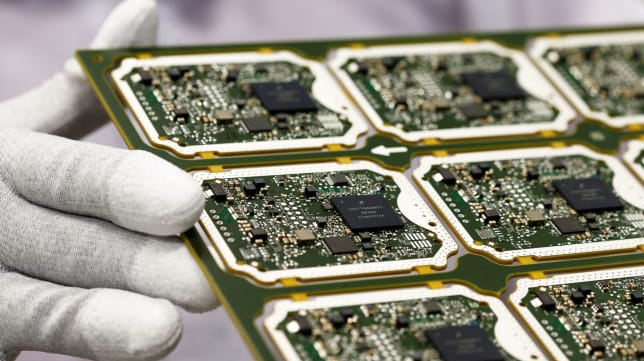 According to industry sources, the demand for LED chips in China is estimated at 8.6 million in 2018, and the total annual production capacity in 2018 is about 10 million. At the same time, as demand is unlikely to increase significantly, the overcapacity trend will continue, which will cause China's smaller LED chip manufacturers to be forced to withdraw from the market, but some major manufacturers may continue to expand production capacity.