LED will fully occupy the Japanese lighting market by 2020 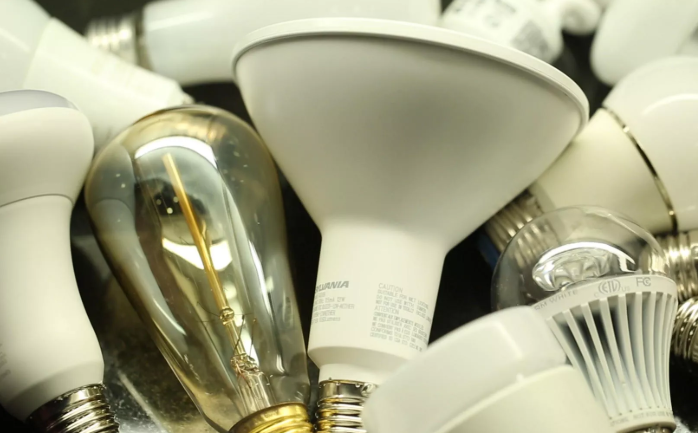 The policy implementation of 2010~2015 focuses on improving the luminous efficiency of LED lighting to 200lm/W through research and development; the luminous efficiency of OLED lighting is increased to 130lm/W, and the production cost is reduced, in order to achieve practical goals. At present, the research and development plan is led by the “New Energy Industry Technology Development Organization (NEDO)”, an independent administrative body affiliated to the Ministry of Economy, Trade and Industry of Japan.

In addition, the Japanese government has also proposed policy incentives to encourage companies and people to use LED lighting products. In Japan's national policy, companies that propose tax cuts and forced energy use switch to energy-efficient products, and many local governments also provide local-level energy-saving products and LED lighting subsidies. The amount of subsidies introduced by various counties and cities in Japan is different from the relevant regulations. Most of them adopt the method of combining LEDs in other energy-saving products and sharing the same subsidy program. For example, in Chiyoda-ku, Tokyo, if you use LED lighting products that meet the standards, you can apply for a subsidy of one-fifth of the amount.