LED lighting dimming methods are the most important three: these three skills are based on the current dimming input changes for dimming. In accordance with the different circuit system, it can be divided into imitation dimming PWM dimming. 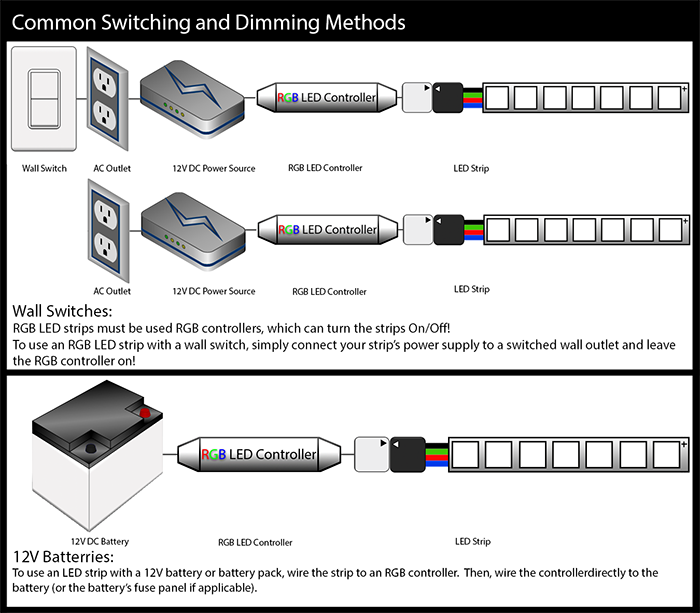 The Third: This dimming method is called pulse width modulation (PWM). The method is by adjusting the driving current, and let it be square wave. The pulse width is variable, through the pulse width modulation into a modulation of the continuous light LED lighting time, and also changes the input power, so as to achieve dimming target. Frequency as usual is at about 200Hz ~ 10KHz; Because the human eye visual lag, who will not be felt in the dimming light generated in the process shine phenomenon. Such dimming method has the advantage of improving the thermal performance of LED, the defect is driving current overshoot the life of the LED chips certainly have some impact.