"electron leakage" is the root cause of LED light failure

Researchers at Rensselaer Polytechnic Institute in the United States have uncovered the mechanism behind the efficiency droop of LED bulbs. This mechanism causes the loss of light efficiency of up to 20% when the LED is high current. 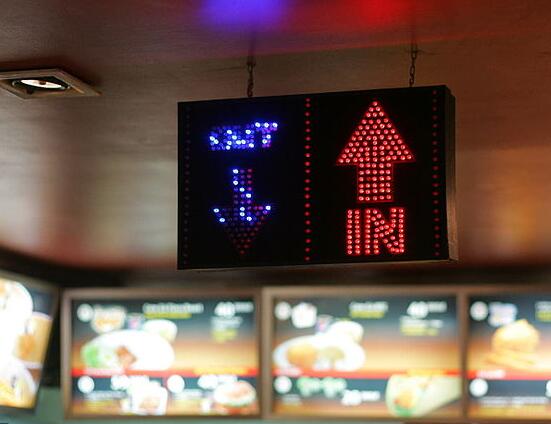 The problem of light decay was first raised in 1999, and University of Virginia researchers believe that the reduction in quantum efficiency at high currents is ultimately due to overflow.

A recent paper in Applied Physics Letters mentions that researchers have identified overflow as the culprit in light decay. The research provides the first comprehensive model to reveal the mechanisms behind light decay, and will lead to new technologies to address this conundrum, said E. Fred Schubert, Senior Professor at Rensselaer Polytechnic Institute. "Researchers and lLED manufacturers have made some progress in reducing light decay in the past, but some progress has been made without understanding the cause of light decay."

Electrons are injected from the n-type material into the active region, while holes are injected from the p-type material into the active region, explains David Meyaard, first author of the study. Electrons and holes move in opposite directions, and recombination occurs when they meet in the active region. During recombination, electrons move to lower energy levels, releasing photons. Unfortunately, the researchers cautioned that as the current increases, the LED's light efficiency decreases, and as the current increases, the light it emits decreases accordingly.