According to foreign media reports, nearly 80% of street lights use ordinary light bulbs, not energy-saving and environmentally friendly LED bulbs in Malaysia. 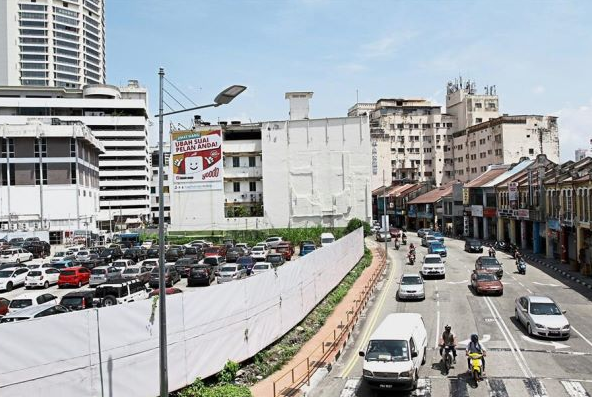 The Minister of Housing and Local Government of the Republic of Malaysia, Zulida, pointed out that since September, the national street lights will be gradually replaced with LED bulbs to save 50% of the power.

The tendering process will be completed in June and will be followed by a three-month trial at Ampang. Zuleda said, "If the trial work is planned, we will implement the plan nationwide from September."

In addition, the ministry will also explore the installation of closed-circuit television (CCTV) in specific locations to combat criminals and arrest littered people, as well as replacing signs of shops and buildings with LED lights.

Zulida pointed out that "this plan will also start from Anbang and then to the whole of Malaysia. We hope that CCTV will not only reduce the crime rate, but also stop local people and foreigners from littering."