Blessed are the citizens of Hsinchu City! In order to provide a more complete and safe sports space, the Hsinchu City Government refurbished the old track and field stadium into an international standard track and field venue. In response to the needs of the citizens for night sports, it cooperated with Philips, which has provided lighting for the Olympic venues for a century. With the LED smart lighting system, people also call the lights for running at night, which is more comfortable to the eyes. 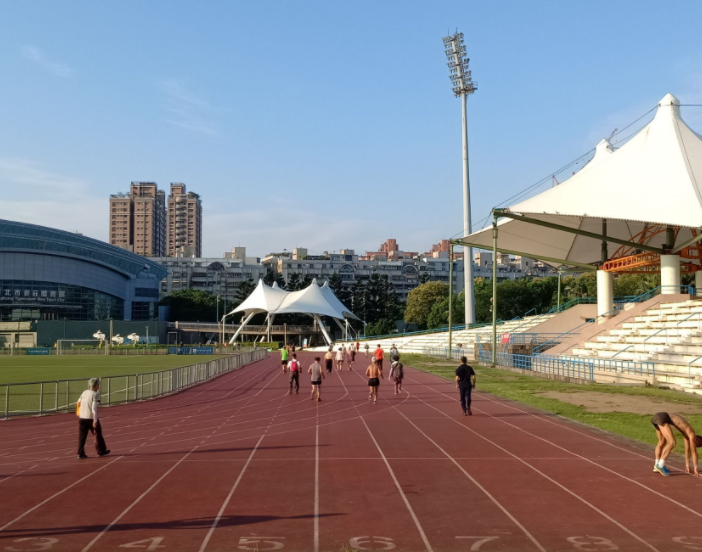 Lin Jingyou explained: "Users who are active at night feel comfortable, and the glare control must be very good. It is a night lighting environment full of leisure life, sports function and aesthetics."

The secret of humanization is that the 48 Philips LED lights with 4 light poles in the audience can adjust the brightness percentage according to different angles. Especially the track field is close to the residence and the Hsinchu Municipal Zoo. It takes into account the needs and avoids light damage. The citizens of Hsinchu light up a healthier "nightlife".