On the 28th, according to a media report from "India Today": After targeting the suppression of Chinese apps, the Indian government is considering imposing import restrictions on more than 370 Chinese products. 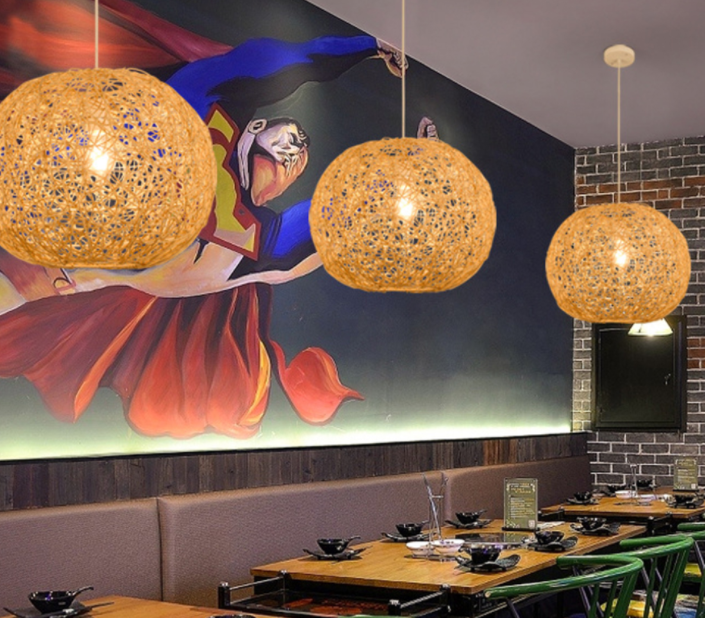 This is another expansion of BIS compulsory certification inspection after India announced in April this year that it will implement BIS compulsory certification inspection for 12 major products such as lighting, keyboards, Bluetooth headsets, USB external hard disk drives, induction cookers, rice cookers, etc. from October 1st. , Will be fully implemented before March next year.

According to the media report, the government is considering imposing import restrictions on various commodities mainly imported from China. According to a report published by The Times of India, toys, steel pipes, steel bars, consumer electronics, telecommunications products, heavy machinery, paper, rubber products and glass will be included in India’s mandatory standards (BIS) system next year.

From March 2021, many non-compliant and non-essential imports will be restricted. Consumer Affairs Minister Ram Vilas Paswan said that after the Bureau of Standards of India prepares the Ministry of Commerce's regulations on high-quality imported products, many substandard and non-essential imported products will stop importing from March 2021. BIS will develop compulsory certification standards for 371 product projects by March 2021.

The report stated that these 371 tax items include multiple sub-sectors, from steel, chemicals, pharmaceuticals, electrical machinery to furniture and toys. BIS Director General Pramod Kumar Tiwari further stated: The Indian Ministry of Commerce has determined tariffs on 371 commodities, including Chinese commodities. We are working hard to speed up the establishment of these mandatory standards to strengthen import requirements and improve the enforcement of government-owned ports including Kandla, JNPT and Cochin. BIS will send relevant personnel to carry out on-site inspection of the goods at the port together with customs officers. At the same time, strict inspections are performed on the product packaging such as the country of origin identification, production date, and product expiration date. (Related article: India has a new move to boycott Chinese goods! E-commerce products must indicate "country of origin" before August 1st)

BIS plans to formulate mandatory standards for 371 product items before March 2021. These 371 tariff items include steel, chemical, pharmaceutical, electrical machinery, furniture and toys and other sub-sectors

The report stated that the measure will suspend the import of substandard products. It is worth noting that the Ministry of Commerce has identified these products last year, and some officials said that according to the "Atmanirbhar Bharat" initiative, the procedures for implementing import restrictions have been accelerated. According to this initiative, India plans to reduce unnecessary imports and increase exports.

"Atmanirbhar Bharat" is actually an upgraded version of the Indian manufacturing plan. Through economic development, it helps small, medium and micro enterprises, promotes infrastructure construction, improves the business environment, and achieves self-reliance driven by technology. Its main purpose is to reduce imports and expand exports. In order to realize the so-called "Made in India" dream of being a big country, India is struggling.

The media said that although the Indian government's purpose is to eliminate imports that do not meet the standards, it seems that the move is to minimize imports from China. Not only Chinese products, the government is also suppressing many Chinese BIS certification applications.