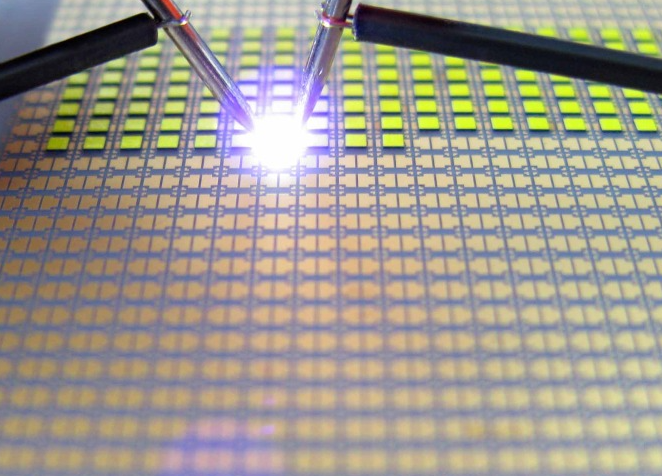 It is understood that Ningxia’s first LED lighting R&D and production project settled in Yinchuan Economic and Technological Development Zone. The project was invested and constructed by Guizhou Wantai Hongfa Technology Co., Ltd., with a total investment of 1.1 billion RMB.

The project is constructed in two phases. The first phase of the project is planned to invest 500 million RMB and the construction period is 5 months. At present, 40 American ASM die bond machines, 25 glue dispensers, and 14 R&D test equipment are being installed. It is expected to be in May. Production was officially put into operation on the 31st. After completion, it will have an annual production capacity of 5.5 million bulbs, 7.5 million tubes, 8.9 million panel lights, 3 million light bars, 15,000 sets of home decoration lighting, and 140,000 road lighting. The second phase of the project plans to invest 600 million RMB, and the construction is expected to be completed on March 31, 2021.