Artificial lighting has been used for thousands of years, and electrical lighting began in 1880. Today, every continent, every country on the planet, almost every city, town and village has some form of electrical lighting. However, traditional incandescent lamps have high energy consumption and rising energy costs, prompting the industry and the government to seek low-power alternatives. The compact fluorescent bulb was the first attempt, but it turns out that LED is the logical successor. 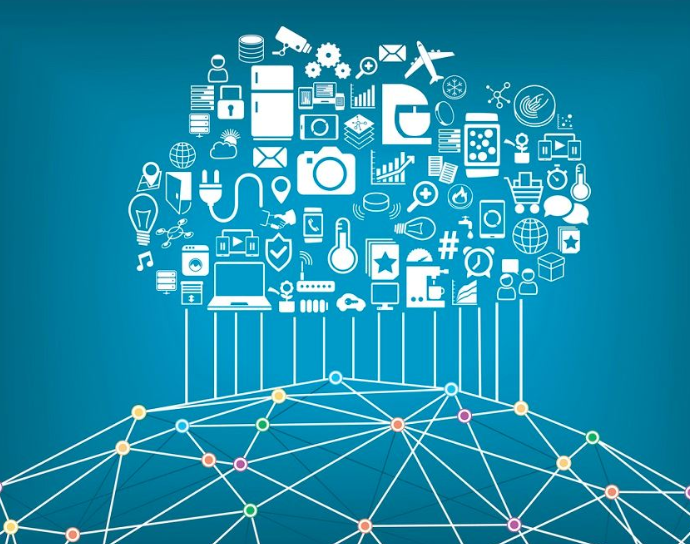 But Daniel Cooley, senior vice president and general manager of IoT products at Silicon Labs, pointed out in an interview that the growing success of LED lighting technology is paving the way for interconnected lighting. The key is that LED manufacturers have to learn how to integrate electronic components into the bulb and how to reduce costs. “Once that's it,” Cooley said, “adding more chips is easier, and you can create an intelligent, cost-effective, yet illuminating electronics.”

Cooley added that adding IoT connectivity to lighting, this business model already has a positive return on investment. The government's mandatory reduction in energy consumption is a factor. If you can control the bulb itself, you will be able to meet regulatory standards more easily. If the light itself can be turned off when no one is in the room (or even the hallway), or can be remotely controlled via the phone application, the energy consumption can be significantly reduced.

Then it is possible to reduce costs in new buildings. Interconnected lighting eliminates the need to connect the light switch directly to the lamp. This not only reduces most of the required wiring, but also simplifies the electrical design of the building while providing the installation flexibility of the lamps and switches.

But low cost is not the only potential benefit of interconnected lighting. Lamp suppliers can integrate Bluetooth beacons and the like into the light bulb, providing a quick and easy way for retailers to simply set up location services by replacing the light bulbs. The color and intensity of the connected lighting can be set up, allowing retailers such as homeowners and car dealers and restaurants to control their environment.

The interconnected lighting market has great potential. According to Cooley, lighting is currently $100 billion a year, with approximately 4 billion lighting products sold each year. This is a bigger market than a mobile phone.

Of course, we must overcome many obstacles in the market. Traditionally, light bulbs, switches and lamps have been produced by different manufacturers, and they are becoming competitors in the connected lighting market, vying for the dominance of controlling light sources. It's possible that consumers will still want to look at at least something like a standard switch instead of using a smart phone to control the lighting in their room.

In terms of choices such as local wireless network technology, the market is still quite a bit of a word. WiFi is convenient, but it consumes a lot of power, and methods such as Zigbee require a gateway. Despite the increasing appeal of gateways (users don't want dropped Internet connections to keep their lighting in control) and may lead to new after-sales services, the winners are still unclear.

According to Cooley, people realize that it may be close to reaching the end of this separate situation. He estimates that in the 12 to 18 months, the field will be reduced from two or seven options in the current market to two or three, thus entering the stage where multiple suppliers can provide interoperable interconnected lighting products. The process is already underway, as announced by Autani and LG Electronics in a recently established interconnected lighting ecosystem.

Once the lighting industry begins to sell cost-effective and widely interoperable products, adoption rates will rise. As demand increases, production will increase, which will help drive price declines and application growth. This is a typical feature of a killer application, because with the cost of interconnected lighting technology and the installation of the installation foundation, other IoT applications will be able to take advantage of the situation, and no longer need a large market capacity.