On September 9, Israeli city of Maalot-Tarshiha launched public lighting renovation project called "Going to the Light" in the entire city, the city will use LED lighting products, comprehensive coverage of public lighting. 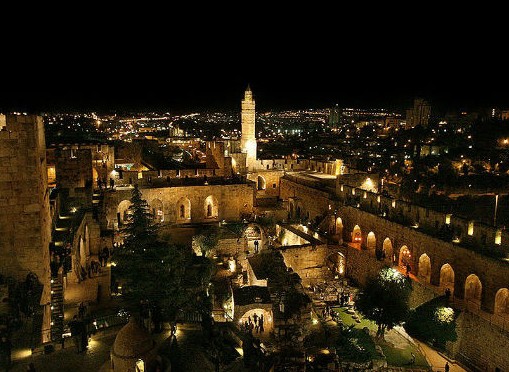 According to the plan, Israeli Shiraz City in the city's public spaces and streets would install 13,000 LED lamps. All of these LED lamps will all be completed before the end of the year replacement. The LED lighting project total investment of about 12 million NIS, including municipal subsidy of 500 million shekels, the project cost of inputs from the Environmental Protection Agency and the Ministry of Foreign Trade.

According to the city's municipal release, after the completion of the renovation project, this city with 20,000 people will save more than 80% of the cost of electricity for public lighting, which amounted to approximately NIS 3.5 million per year in the next ten year total will reach at least 25 million NIS.

Municipal indicates that the project will start within three years of cost recovery. The city's deputy mayor, said Silas Liberia, through the LED lighting the savings funds will be used for energy efficiency, infrastructure and water and other related projects.