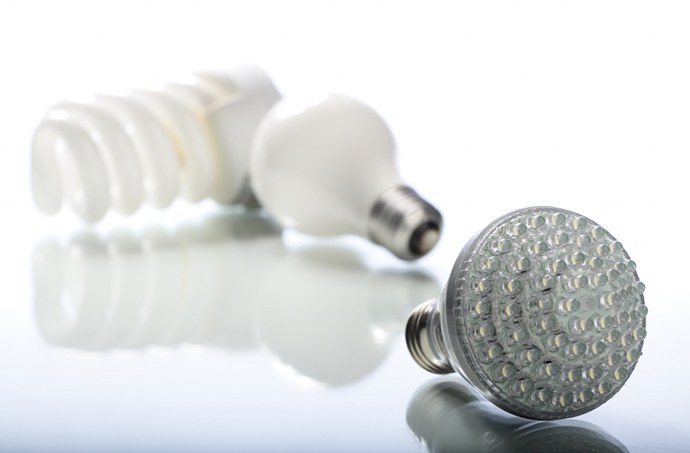 Following Samsung, Cree announced separately priced below $ 15 and $ 10 an LED lamp, OSRAM has also announced that it will launch in June this year, 10 euros (about $ 13.1) the following products, so that LED bulbs war intensified price competition in the market will help stimulate consumer willingness to buy and push up the market penetration of LED bulbs.