According to the news of the Huai'an Municipal People's Government of Jiangsu Province, on August 15, the first batch of “Smart Street Lights” appeared in the Pedestrian Street of the University City of Huai'an Economic and Technological Development Zone. 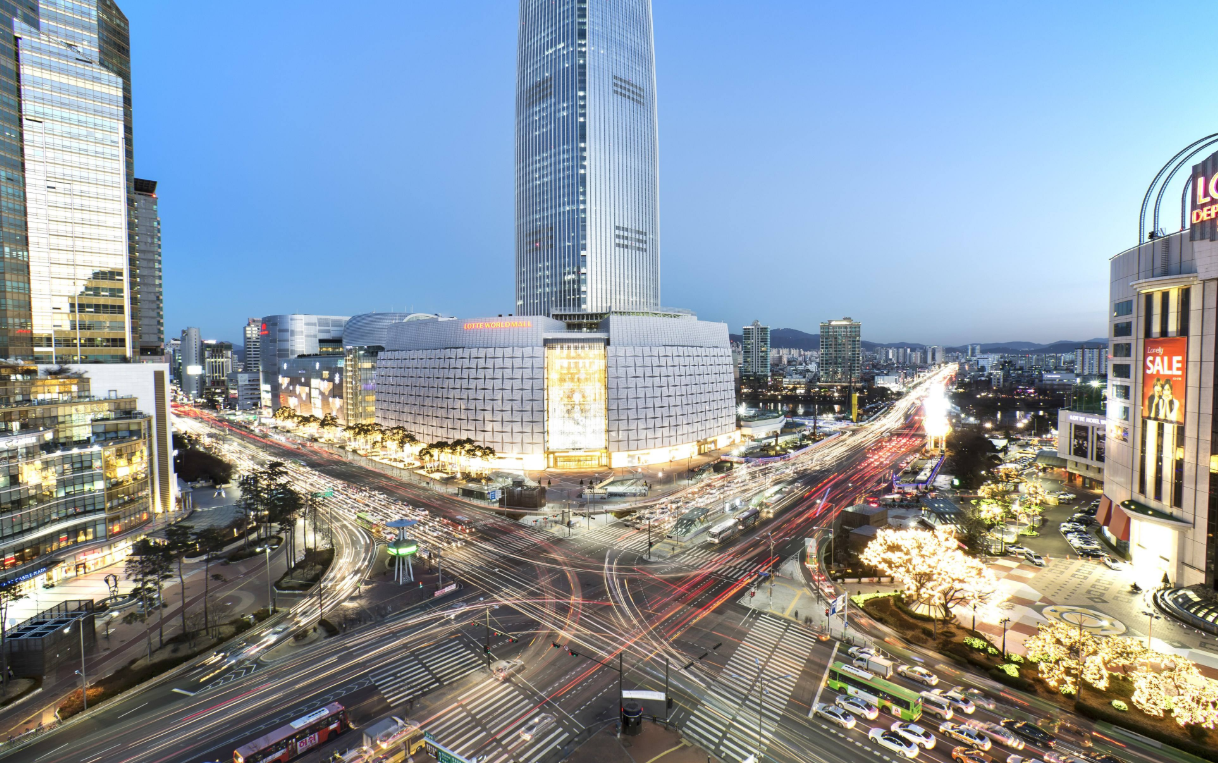 According to reports, recently, the latest plan for the night view of Hubin Pedestrian Street in Shangcheng District of Hangzhou was announced, and the night view upgrading project is currently under construction. Next, Shangcheng District will speed up the implementation of the project based on the approval comments and is expected to be completed by the end of September.

Among them, the smart street lamp is an important part of the pedestrian street landscape lighting. The top of the luminaire styling draws on the architectural elements of the eaves, and the middle display draws on the stone tower shape of the Santan Yinyue to reflect the characteristics of Hangzhou. At the same time, the luminaire has various functions such as brightness adjustment, multimedia display for media information release, and broadcasting.

In terms of wall door elements, the pedestrian street adds elements of door frame lights on the basis of the original lighting, and uses lighter and more efficient LED technology to conceal the lamps and achieve the effect of floodlighting.