2013, LED lighting applications into the interior lighting times, the next three years will usher in a great indoor applications of LED lighting era, will be the LED lighting industry golden period of development. CSC research report also that, LED outbreak has come, "in 2012 in mainland China, although the overall LED output value reached 205.9 billion yuan, of which 159 billion yuan, but the downstream end application belongs, accounting for 77.2% By 2015, the global LED lighting market will reach $ 44.2 billion, a penetration rate of 38.6%. " 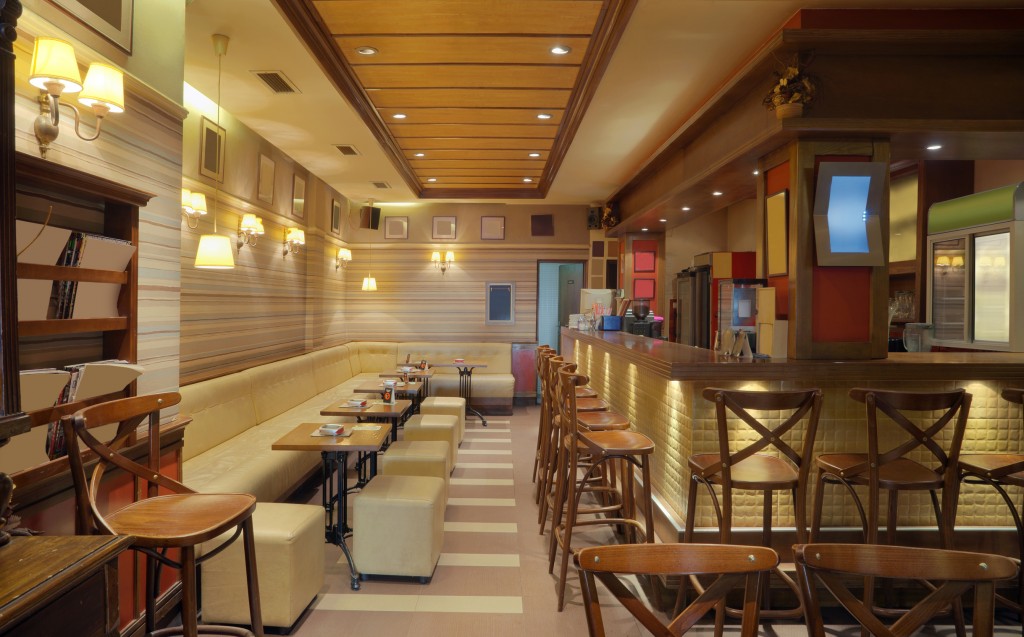