It is reported that scientists from the RIKEN Institute of Physics and Chemistry in Japan and the University of California, together with international partners, have recently demonstrated a new method to manipulate excitons, which are essential for electron transport in OLEDs. Their research shows that the electron transport process formed by excitons in OLEDs can be controlled by manipulating the electron spin in the molecule. This discovery can greatly reduce the energy consumption required by OLEDs. 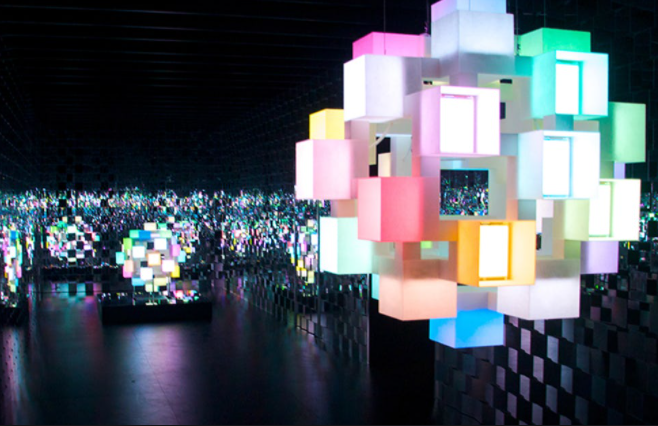 In order to better understand the physical phenomena behind the exciton generation process, the researchers used a scanning tunneling microscope combined with an optical detection system to perform precise single-molecule electroluminescence measurements. They prepared a model system based on separating organic semiconductor molecules, called 3, 4, 9, 10-tetracarboxylic anhydride (PTCDA), which was adsorbed on an ultra-thin insulating film supported by a metal.

First, they input a negative charge to the organic semiconductor molecule; then, through a current from a scanning tunneling microscope, they induce the molecule to emit light and monitor which type of excitons are produced. The measurement results show that at low voltage, only triplet states are formed. Theoretical calculations also confirmed this experimental result.

The research results of the team may become the basis for a new type of OLED that requires a lower operating voltage.