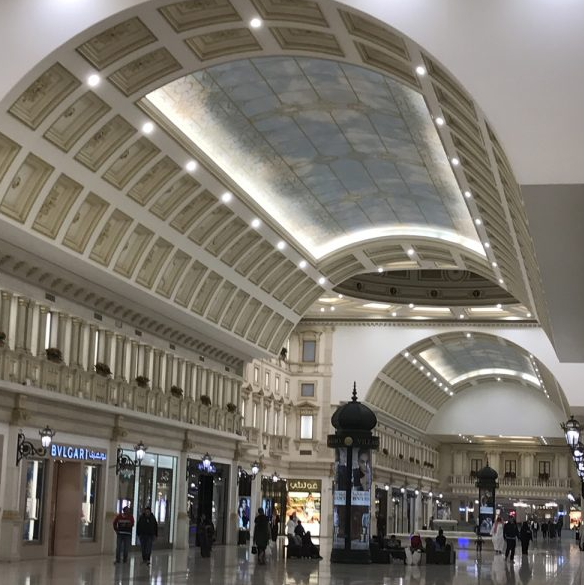 Ningxia Wantai Lighting Technology Co., Ltd. is invested and constructed by Guizhou Wantai Hongfa Technology Co., Ltd. The project is divided into two phases. The first phase of the project plans to invest 500 million yuan, the construction period is 5 months, and the second phase project plans to invest 600 million yuan. Yuan, it is expected that the construction will be completed on March 31, 2021.