Proper lighting can not only speed up plant growth and enhance human vitality, but also slow down the fading speed of pre-packaged meat and reduce food waste. 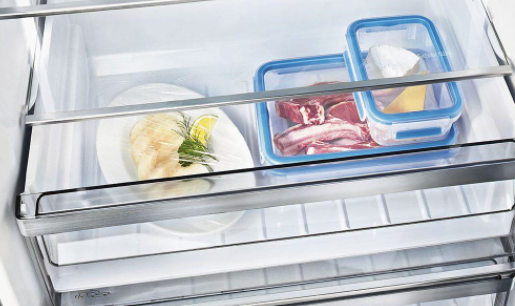 According to reports, British supermarket Co-op has solved the problem of fading meat products by changing the lighting of refrigerators.

Under normal circumstances, pre-packaged meat in the freezer will fade over time and this meat will become less attractive to consumers. As a result, grocery retailers have to withdraw the products while they are still edible. This is a big problem for them.

So, Co-op supermarket tried to solve this problem by adjusting the lighting. Initially, Co-op adjusted the color temperature of the freezer LED light bar from 4000K to 2700K. It turned out that the fading has become weaker, but the appearance of the product has changed. Later, Co-op worked with Signify and Epta, a British freezer supplier, to find another solution.

After installing the InteGrade LED lamps in the test, Co-op found that the meat did not fade after 24 hours. After 5 days, the meat in the upper freezer did not fade. Only the meat near the mullion showed signs of fading. By the eighth day, the flesh near the mullion faded slightly, but it was still within acceptable limits. Only on the 13th day, the degree of discoloration of the meat increased significantly.

The test results show that switching to suitable LED lamps is the first choice to reduce the fading problem of meat products.