What is a vertical farm? According to the data, vertical farm is a new type of agricultural planting method. "Vertical", as the name implies, means that plants are planted upward to maximize space utilization. Vertical farms are mostly indoors, where crops are planted on top of each other, replacing traditional horizontal planting, saving space and increasing crop yields per square meter of land. 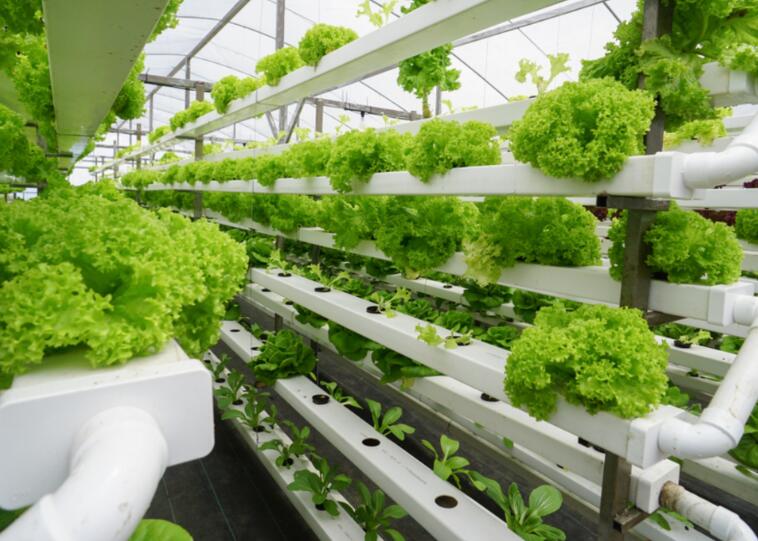 The world's first real vertical farm was born in the Republic of Armenia in 1951, but it wasn't until 1999 that Columbia University professor Dickson Despommier discovered the concept of "vertical farm" by chance. At that time, Professor Dickson proposed a subject to his students - how to feed the entire population of Manhattan, New York (about 2 million people) through a roof garden with an area of ??only 5 acres. After calculations, it was found that rooftop gardens can only supply about 2% of the food consumed by the population. So Professor Dickson and his students set out to figure out how to use an entire 30-story building, not just a five-acre roof garden, to supply Manhattan's roughly 50,000 people with food and water for a year.

In simple terms, vertical farms are similar to the development model of high-rise buildings. In the skyscrapers of the city, the growth environment such as water, sunlight and temperature required by agricultural organisms is simulated by technical means, which promotes the growth of crops and greatly improves agricultural production and land utilization.

Vertical farms have incomparable advantages over traditional farms, which are mainly reflected in the following aspects:

First, the land use efficiency is extremely high. According to the survey, a vertical farm with an area of ??only 13,000 square meters and a height of 58 floors, its output is equivalent to that of a traditional farm covering an area of ??more than 4 million square meters, enough to provide food for 3-4 million people for a year and vegetables.

Second, high-quality food, the crops produced are 100% natural and organic, and there is no pesticide or biological substance pollution. The technical means of greenhouse cultivation can make crops grow in a suitable environment 365 days a year, and are not affected by natural disasters such as drought, floods and pests.

Third, it is very environmentally friendly and has a positive effect on solving the problem of global warming. A vertical farm is an independent green ecological cycle system, which can make full use of renewable energy such as solar energy and wind energy in the farm to reduce carbon dioxide emissions. In addition, crops only need 5% of the traditional agricultural water consumption in the production process, which can be said to be very water-saving and environmentally friendly.

Founded in 2004, AeroFarms is the world's first and the world's largest indoor vertical farm company headquartered in New Jersey, USA. AeroFarms uses a unique aerosol cultivation method (areoponic) to provide nutrients to plant roots, making the operation more refined; in contrast, other indoor vertical farms mostly use hydroponics or soil cultivation. At the same time, AeroFarms uses LED lights to create a specific lighting scheme for each plant, improving the photosynthetic efficiency of plants in the most energy-efficient way. According to the official website, the annual productivity of AeroFarms is 390 times that of traditional field farming, while the water consumption is reduced by 95% and the use of pesticides is zero.