Among the more than 200,000 street lamps in Taichung City, the city government replaced more than 92,000 mercury street lamps as energy-saving LED street lamps, and then inspected 52 roads with insufficient illumination. Yesterday (28), the Construction Bureau said that 388-inch halogen street lamps had been installed. Replacement with LED street lights can save about 726,000 yuan (new Taiwan dollars, the same below) electricity bills every month, and save 8.71 million yuan of expenses every year. 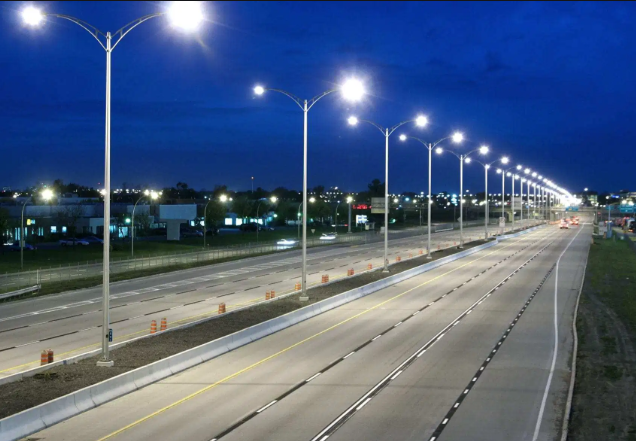 Former Mayor Lin Jialong cooperated with the Central Government to handle the "Silver Street Lights Sunset Plan" and received a subsidy of 749 million yuan from the "Ministry of Economic Affairs" Energy Bureau. More than 92,000 mercury street lamps in the city were replaced with energy-saving LED street lamps, and the application for Taipower electrical appliances was changed. Not only saves a lot of maintenance funds, but also saves more than 100 million yuan in electricity bills per year for the city library; and LED street lights replace mercury street lamps, which can reduce CO2 emissions by 45,272 metric tons per year, equivalent to the opening of 88 Taipei Daan Forest Park. The amount of carbon.

The Construction Bureau pointed out that after the city handled the replacement of old street lamps, it also invited Taipower to apply for the remaining 60,000 old street lamps for electricity use in Taichung City, and invited Taipower and the district offices to conduct business inventory, such as the abolition of street lamps. Or energy-saving lamps, that is, apply to Taipower for the change of electrical appliances, calculate the price of electricity by using energy-saving lamps, reduce electricity expenses, and reduce financial burden.