Recently, the NB-IoT intelligent single lamp control construction project was completed in Wujiang District, Suzhou City, and the district-level lighting information platform was built to realize online real-time control and convenient management. At present, Wujiang District Road Lighting has become the largest low-energy WAN smart street light network in China. The project has been included in the “Eco-Civilization Major Project” by the National Development and Reform Commission and is widely used nationwide. 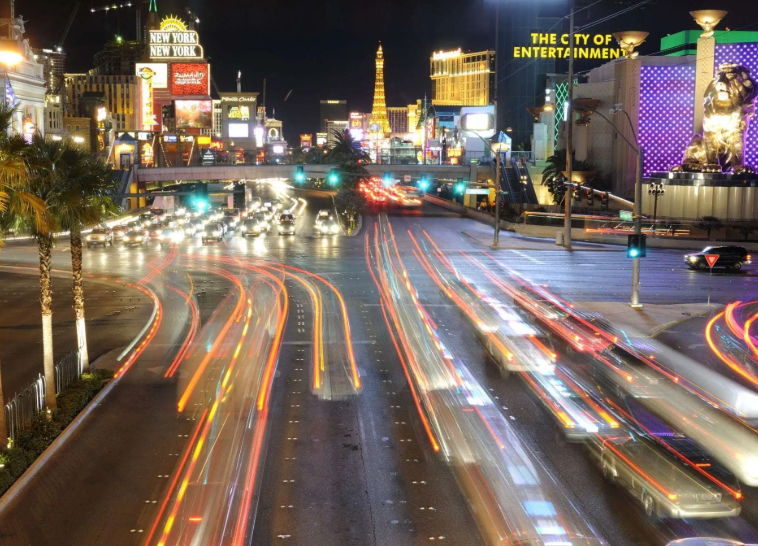 Wu Jiang launched the construction of a smart city in 2017. With the support of the district leaders, Wujiang City Management took the lead and adopted the NB smart lighting solution provided by Op Lighting to effectively cover the field of road lighting.

It is understood that the NB-IoT single-lamp controller is installed in a single lamp, and the NB-IoT intelligent lighting management platform is adopted to realize the functions of point-to-point lighting, dimming, automatic fault alarm and asset management for each street lamp, and constitute a lighting "neural network". Further improve the lighting rate and make urban management more convenient.

Through the intelligent lighting management platform, the lights behind the 10 points in the residential area can be controlled point-to-point. According to the lighting requirements of physiological sleep, the lights are adjusted accordingly without affecting sleep.