Nowadays used in the factory workshop lighting roughly metal halide, high pressure sodium, fluorescent light (also known as CFLs) and LED energy-saving lamps, then, are so many types of lamps in bad, off the post, how to repair, so that the lowest cost to replace it? Here mainly to talk about large-scale plant with LED mining lamp bad treatment. 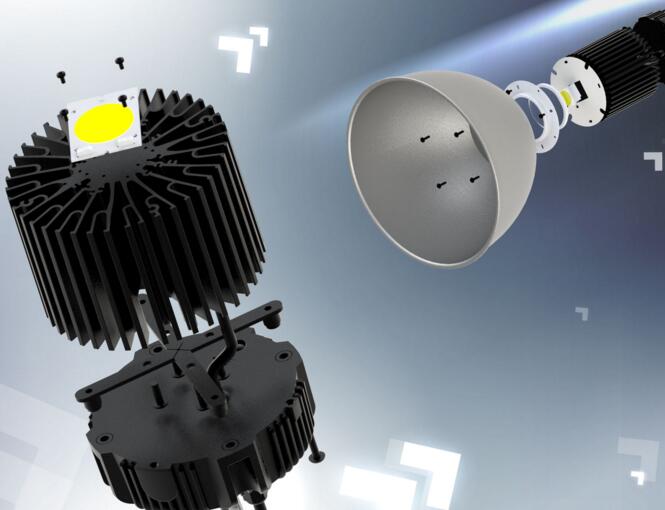 1) Bad led; lamps during the assembly process is imperfect, lamp beads and the body is not good contact, thermal paste coating unevenness. Also, if the lamp beads themselves poor quality, long lighting time will be burned.

2) Drivers problem; power supply problems led to some manufacturers due to low-priced products to recover the use of inferior power, failure of product quality, will be used for a long burn lamp light flashing or bright lights shimmering after a while.