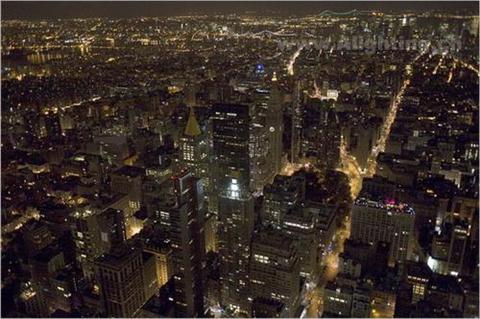 Among them, the approval of the municipal government include: the Erie county town within cisse （West Seneca）， and mans county hoss hazel village （Horseheads） and rockland county town of clark （Clarkstown）。Municipal authorities are expected to increase to take lighting control, and installation of energy-saving lamps to cut energy costs.

The Committee encourages the various municipal use energy-saving lamps, which can not only save taxpayers money, but also in line with national clean energy targets.

It is estimated that there are about 1.4 million municipal street lamps will switch to energy-efficient lighting.

This suggests that, compared to traditional lamps, LED lamps can save up to 80% of energy costs. Therefore, the municipal administration is expected to achieve from traditional streetlights to LED replacement lamp. It is estimated, LED lights save electricity can provide 75,000 houses lighting standard, equivalent to an annual savings of $ 28 million in energy costs.