2010 LED market share of only 0.3% of the entire lighting industry, 2015 has been increased to 18%, and will continue to grow. In order to follow the footsteps of solar energy, LED industry can proceed from the cost reduction and financial incentives. 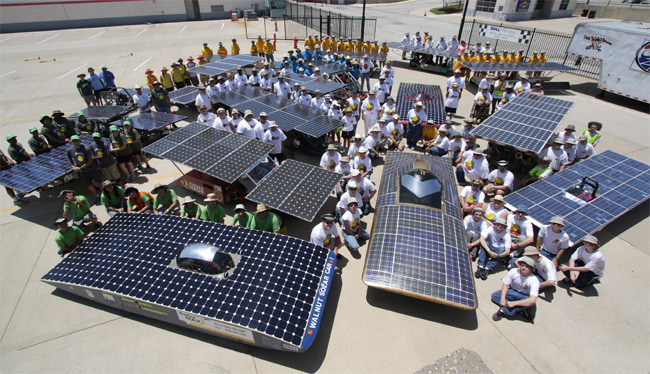 Cost is the biggest obstacle on the way the current popularity of the LED, the same problem has plagued the solar industry, solar industry so invested years of research and development, hoping to mature solar technology onto the market. Furthermore, the solar industry is also expanding production lines, promote the upgrading of economies of scale. After years of efforts, the cost of solar panels has been significantly reduced by 75%.

However, it should be noted that some solar manufacturers to drive down costs at the expense of quality, which is the LED industry in the promotion of LED needed to avoid. Safety, quality and product performance is key to the successful development of solar energy industry, the LED also need to follow the same high standards.

The current retail price of LED bulbs were high, attributable to the sales pipeline multiple price. LED solar industry should be in line with the sales pipeline to try and reduce costs, so that consumers can get LED products at reasonable prices.

LED industry also provides a number of tax credits and discounts to help reduce the upfront costs of the LED. LED industry should always pay attention to these government incentives, to allow more users to benefit.